DES MOINES, IA. (THECOUNT) — Earl Marcello Caldwell of Des Moines, Iowa, has been identified as the victim shot dead in Des Moines on Friday afternoon, according to officials.

Caldwell, 41, was found suffering from at least one gunshot wound in the 100 block of 22nd Street in Des Moines on Friday after 2 p.m. 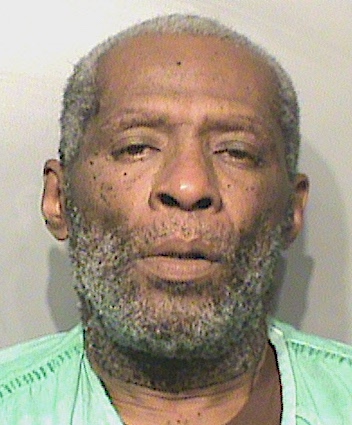 62-year-old Des Moines resident Larry Perry (pictured) has been charged with Possession Of A Weapon As A Felon, Possession With Intent To Deliver – Cocaine, Possession Of Marijuana, and a Tax Stamp Violation, reports WeAreIowa.

According to Des Moines investigators, they were called to 22nd Street around 2:15 p.m. Friday on a call of shots fired.

At approximately 2:25 p.m., Clark presented himself to a local hospital with a non-life threatening gunshot injury. The two incidents are believed to be connected, according to WeAreIowa.

Detectives executed a search warrant at the scene of this incident, where they found two assault style rifles, one handgun, cocaine, marijuana and drug paraphernalia were seized.

Perry is currently in the Polk County Jail. 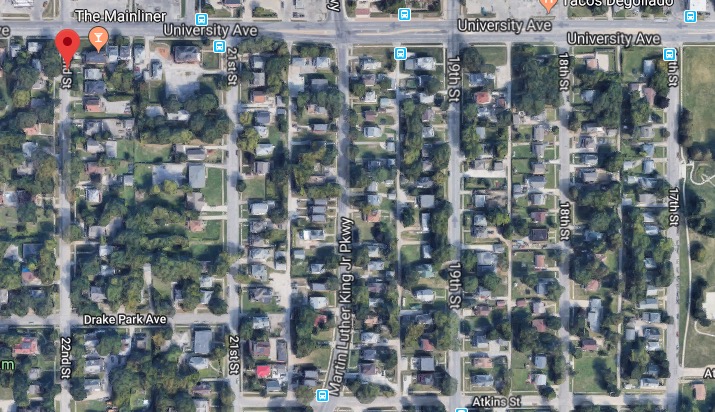