Who Is Toya Graham? And How’d She Get Famous For Beating Her Son? 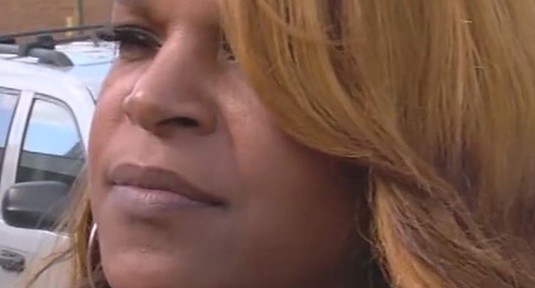 Michael Singlton may be the most embarrassed 16-year-old in the world after his mother was caught on video beating him for joining the Baltimore riots.

Toya Graham located her son, after he decided to go with a friend to protest police brutality near Mondawmin Mall in West Baltimore. Graham started beating her son about the head, neck and shoulders,  while repeatedly cursing his name. 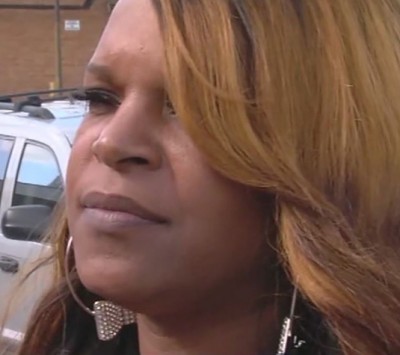 Video of Toya Graham, originally shot by ABC2 News, went viral this week amid the chaos that ensued across Baltimore. The video shows Graham disciplining her son, teaching him a hard lesson that justice does not equal violence in the wake of the death of Freddie Gray. “When the cameras are not there and it’s just me in my son and I’m trying to show him right from wrong, and then you get to a situation like that and you see him doing wrong you just react, because you teach him better than that,” Graham said. h/t abc2news

Graham is a single mother with six kids, living in Baltimore.

The original video, has been video just over 4.5 million times on YouTube.