Who Is Brittney Maynard? And Why Is She Going To Take Her Own Life? 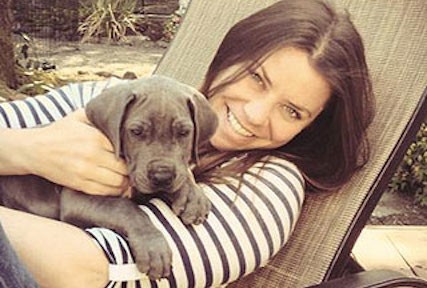 Brittany Maynard is the young woman who plans on ending her own life over an inoperable brain tumour.

Maynard, 29, expects to take her own life no later than Nov. 1st, if the brain cancer from which she suffers does not kill her before then. 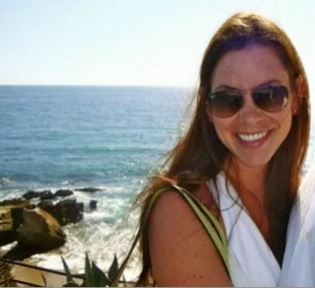 Maynard plans to implement Oregon’s Death with Dignity Act to end her own life on the first of November, a few days after her husband’s 30th birthday.

Maynard and her husband, Dan Diaz, moved from California to the north because Oregon allows terminally ill patients to end their lives with lethal medications prescribed by a doctor.

Rather than silently await death, she has become an advocate for the group Compassion & Choices, which seeks to expand death-with-dignity laws beyond Oregon and a handful of other states.

“I can’t even tell you the amount of relief that it provides me to know that I don’t have to die the way that it’s been described to me, that my brain tumour would take me on its own,” Maynard says in an online video. h/t ctvnews