Who Is Carol Coronado? And Why Did She Kill Her Kids?

Carol Coronado, 30, is the California mother who was arrested Tuesday after killing her three young daughters, as her husband worked in the front yard. 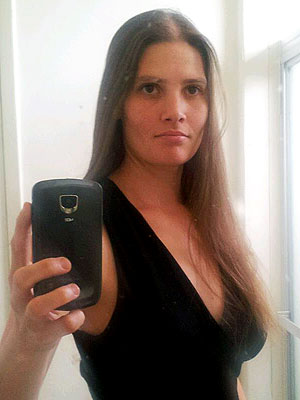 Deputies found three girls, a 3-year-old, 2-year-old and 2-month-old. They were pronounced dead at the scene.

Coronado was taken into custody and booked on suspicion of murder and placed in a psych ward of a local hospital.