Actors Who Play Teens: Are Really How Old?

It’s been going on for as long as movies have been around, older actors enlisted to play much younger folks.. 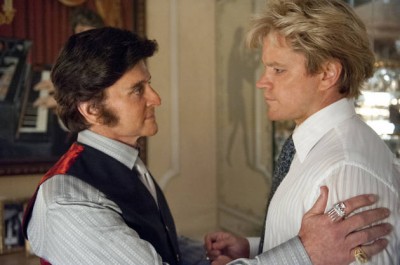 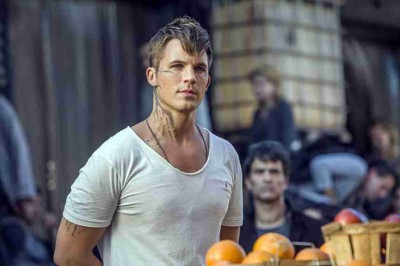 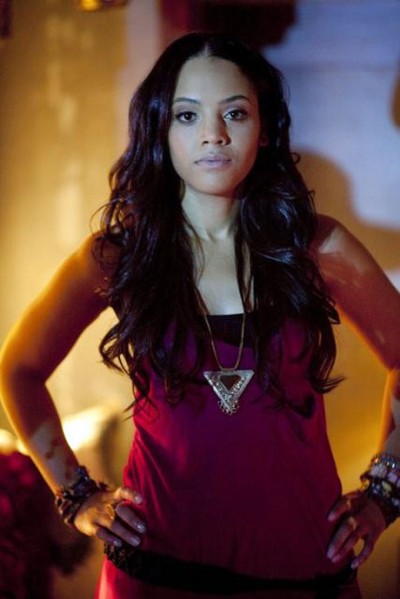 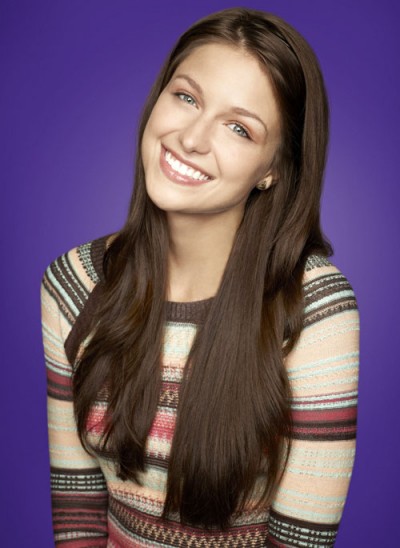 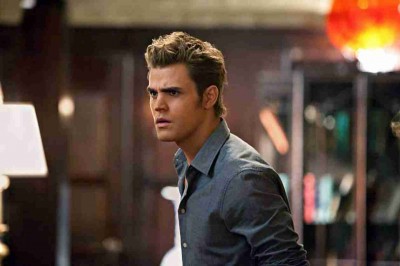 Way to go actors! If you got it, flaunt it!