As if Will.i.am didn’t have enough on his plate, now the black-eyed peas’ frontman is suing fellow musician (and apparently former mate,) Pharrell over his Youtube channel! Which begs the question, why couldn’t this all have been solved with a simple phone call? These guys are supposed to be homies! Here’s the details..

Pharrell launched his very own YouTube channel and named it, I AM OTHER, and when Will.i.is found out about it he hit the roof, immediately commanding his peoples to fire off a cease and desist letter – Addressed to Mr. Blurred Lines – Demanding he stop using the “I AM,” moniker! Wow what’s next? A lock on iGod? Oh wait, Sting already owns that.. 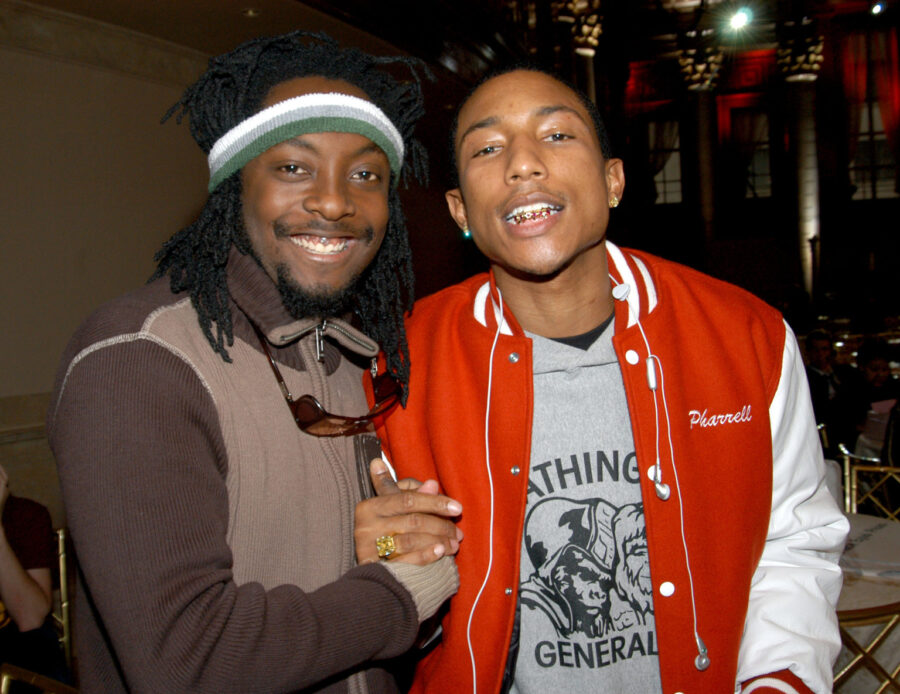 But wait, there’s more. Will also notes Pharrell is being sued by Marvin Gaye’s family for allegedly ripping off “Got to Give it Up” for his summer smash “Blurred Lines.”

And there’s still more. Will claims Pharrell also tried to register the trademark, Pink Slime — which Will says is similar to Slime, owned by Mattel. That’s a stretch, right?

TMZ is running a poll so go check it out and vote on who you think is the bigger douche.