Wealthy beachfront property owners are crying foul after being invaded this summer by the Jenner sisters, Kendall and Kylie. Since descending on Malibu, the reality stars have been tossing raging parties, where resident find underage drinker routinely passed out on the beach – the morning after.. 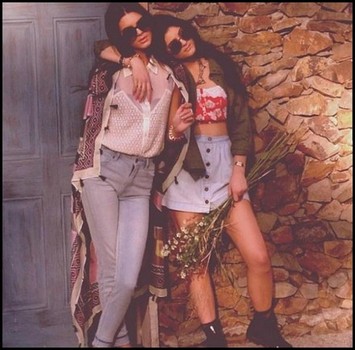 According to report published on Aug. 10, the Jenner girls are taking full advantage of the new beach house and residents are complaining that it may be too much, too soon..

“All hell has broken loose at the summer rental house,” a source has revealed. “Kendall and Kylie are completely out of control — they host ragers all week.” Apparently, they are letting loose without their mother present, meaning there are often boys hanging out with the sisters. And it sounds like their neighbors are not too pleased with the partying teenagers. 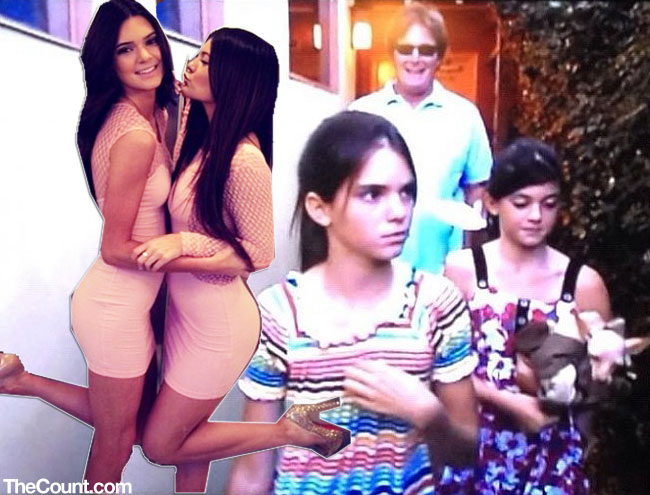 Trashed kids are not the only thing residents are spotting in the wake of the raves, trash, such as bottle and cans are also littered on streets and beaches..

“Neighbors find teens passed out on the sand,” the source adds. “The beach is littered with cans and spent fireworks.” It sounds like these two girls may need to scale back on the partying a little if they want to get a beach house next summer as well. 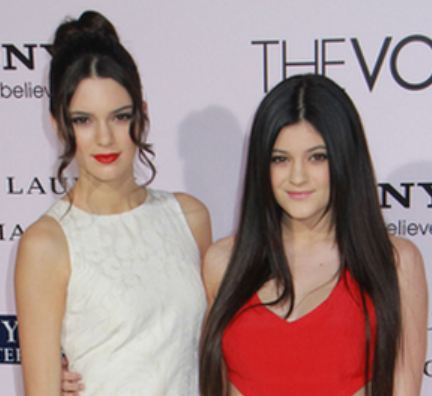 What do you think, too much too soon??