It has only been 18 days and already Kylie Jenner crashed her $125,000 Mercedes SUV! Causing a 3-car collision including some major damage! 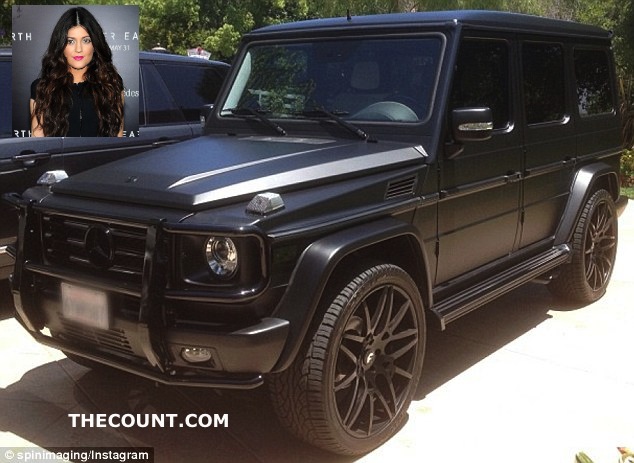 The reality star was tooling around Calabasas yesterday when she pegged the rearend of a Toyota, which sustained serious damage and the Toyota crashed into the back of a Subaru, which also sustained damage! 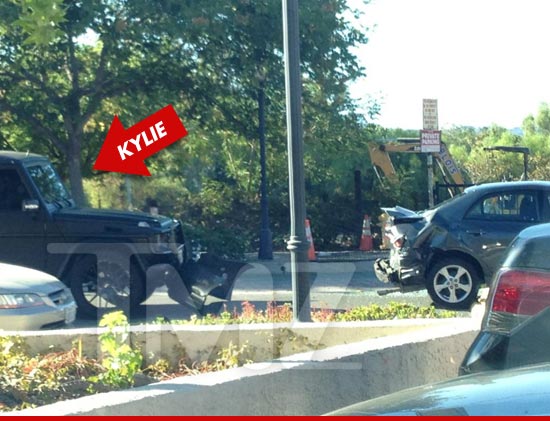 If you look closely at these pictures provided by gossip website, TMZ, you will notice the Toyota’s bumper gobbled up by her front grill! 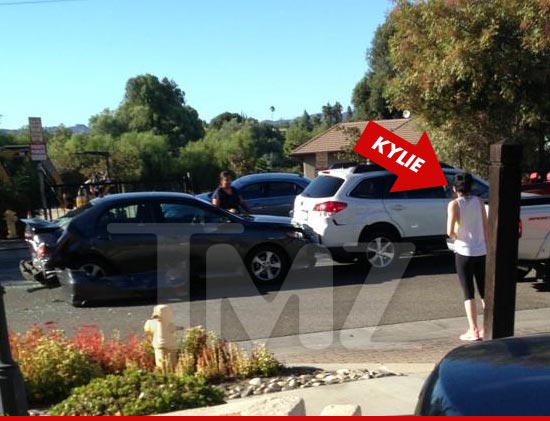 Kylie immediately got out of her car and apologized also asking if everyone was alright. She exchanged insurance info with the other drivers and departed before police could arrive…

No one appeared to suffer serious injuries..