Did Selena Gomez Dump Justin Bieber Over Drug Use?

After a huge relationship-busting argument in Mexico on December 30, Selena Gomez and Justin Bieber never officially made it to the new year, at least not together. Now sources are saying the end may have come after Selena called Bieber out on his drug use, delivering the ultimatum, “It’s me or the drugs!” adding, “I don’t want the father of my children to be addicted to drugs, I know how that story ends!” 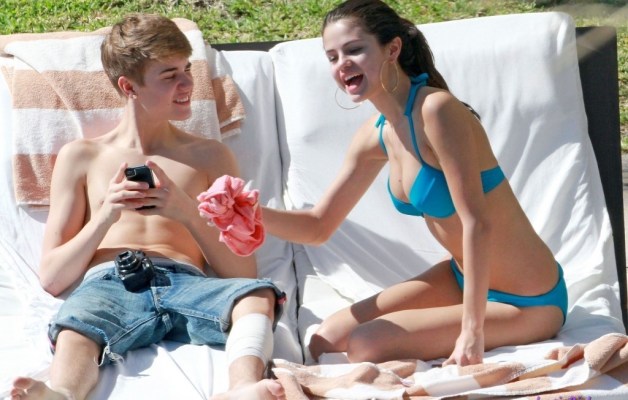 “The two of them flew to Mexico for New Year’s Eve, but had a blow-out argument on December 30 and broke up. Selena left Mexico that same day and Justin left for L.A. on the 31st. They haven’t seen each other since and she was never at the Four Seasons on New Year’s Day.” hollywoodlife

The source said Selena has been fuming for months over Bieber’s increasing fascination with marijuana, “She wanted him to commit to getting help, to make a promise, you know like a New Year’s resolution to stop doing drugs, but Justin was having none-of-it.” a source close to the ex-couple said adding, “Once she knew he wasn’t going to stop, it was over and Justin bounced to LA with Lil Twist, you know what happened next.” And what happen next would be tragic with Twist being involved in an incident that left a photographer laying dead in the street.

Selena tweeted on Jan. 1, “New beginnings. Fresh start. I love you all.” While it’s not clear if her “fresh start” includes Justin or means moving on from him, it’s clear she wants to put the drama AND the drugs behind her!