Rihanna is a Geisha Gone Bad 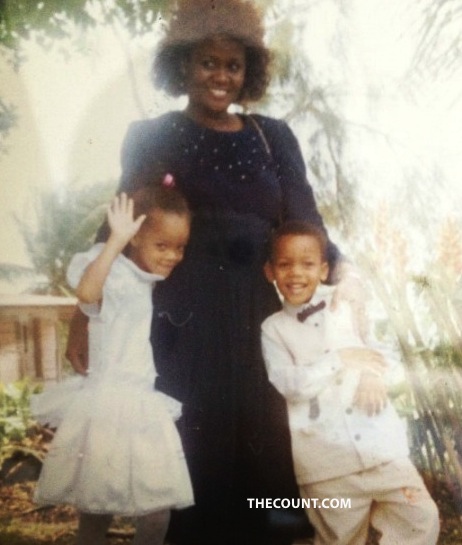 Although Rihanna is not from Chinese decent, nor is she Japanese like real Geisha girls, she’s put together her own version of a Geisha, and we can’t say that it’s ‘princess-like’.

Rihanna tweeted a few pictures of her in a Hollywood version-of-a-Geisha costume, where the pictures show her eyebrows thinned, her eyeliner pointed out to the sides, and in a up-do wig that about touches the ceiling… but that’s not all.

A naughty Rihanna smokes a cigarette, flips off the camera with her 3-inch press-on nail, and basically wants you to know, that she doesn’t give a darn what you think.