TOKYO, JP. (THECOUNT) — Residents of a city near Tokyo, Japan, were alarmed after “black rain” began falling from the skies recently covering sidewalks and streets and everything else below.

The cause of the black rain, which resembled oil, is under investigation by Japanese official, who had no quick answers as to its origin. 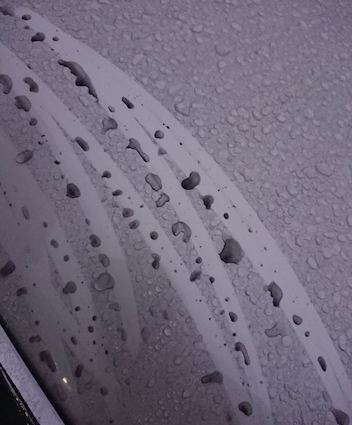 “Black rain came down today over a wide area including Ageo, Iwatsuki, Kuki, and Hasuda… It looks like oil and is under investigation… officials said they checked radiation levels and nothing unusual was found… Black rain is disturbing…”

Various news sites and Twitter feeds reported that the mysterious black rain fell on March 2, primarily over Hasuda City in the Saitama Prefecture, which is part of the Greater Tokyo area, but also in the neighboring towns of Ageo, Iwatsuki and Kuki. Officials in Hasuda received various reports stating that “black rain is falling”, “road is black”, and “car is black.” (Photos here.) Since this is part of the Tokyo area, they assured residents that they monitor the air quality all the time and “there seems to be no abnormality from the measurement results of pollutants in the air.”

Officials also looked for active volcanoes but there were no current nearby eruptions. As always in the country where the only two atomic bombs were ever detonated, they also monitor radioactive fallout and found nothing unusual, reports MysteriousUniverse.

Following the event, speculation and panic ran wild, especially with Tokyo in the throes of trying to decide what to do about the upcoming Summer Olympic Games in lieu of the current COVID-19 outbreak.

Some social media users wondered if the black rain was the result of virus victims being cremated, but at the time officials reported just six fatalities from coronavirus in all of Japan. 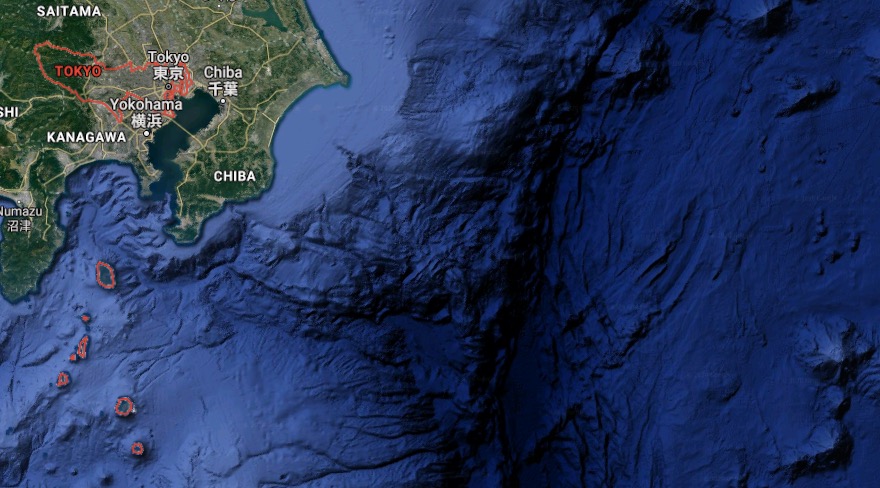 The update brings the total number of infected cases on the Princess Cruises vessel to 61, according to TheEpochTimes.

Currently, the cruise ship is quariented in the Japanese port of Yokohama. 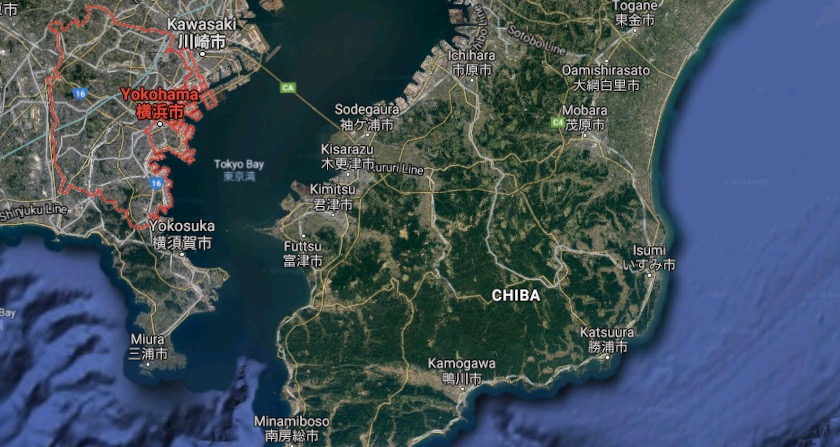 Over 70 individuals were in the building at the time of the blaze. 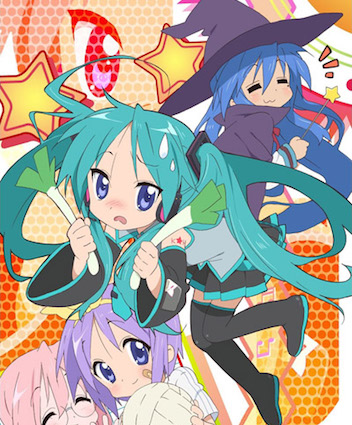 Flames engulfed Kyoto Animation in a suspected act of arson that killed at least 30 people, according to Japan’s national broadcaster NHK.

“Dozens more are injured and some others are without vital signs,” the broadcaster said.

Death tolls from the fire at Kyoto Animation have varied – reporter Abigail Leonard told NPR that Kyoto fire department official Yusuke Hisanage said seven people were pronounced dead and 20 others had “no vital signs.” He added that thirty-six people were suffering injuries, ranging from minor to severe, reports SpokanePublicRadio. 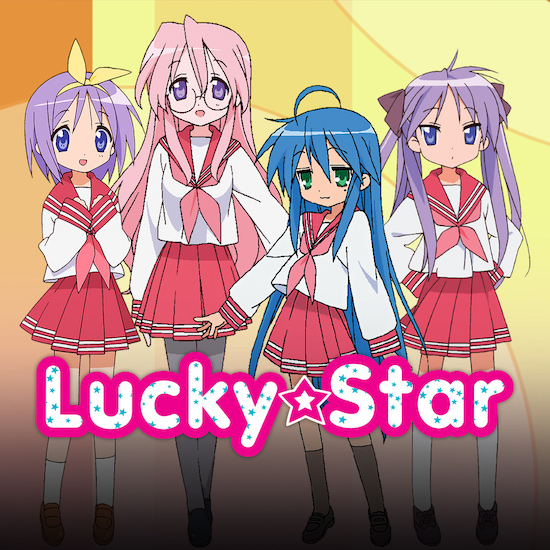 Japanese Prime Minister Shinzo Abe said in a tweet that the apparently deliberate act is “too appalling for words.”

According to local media reports, a man reportedly burst into Kyoto Animation’s building and shouted “die” as he poured out a flammable liquid. At the time, there were reportedly about 70 people in the building. A suspect in his 40s has been taken into custody.

“The man reportedly admitted as he was being taken to hospital that he spread the liquid around before setting it on fire,” NHK reported.

It’s not clear what the suspect’s relationship is to the anime studio, sometimes called KyoAni and famous for popular series such as Lucky Star, K-On! and Violet Evergarden.

It’s also known in the anime industry for its more generous system of worker pay, the BBC reported. “The studio is also known for paying its animators a regular salary, breaking with the industry’s standard of paying per frame which is seen as putting extreme pressure on staff.” 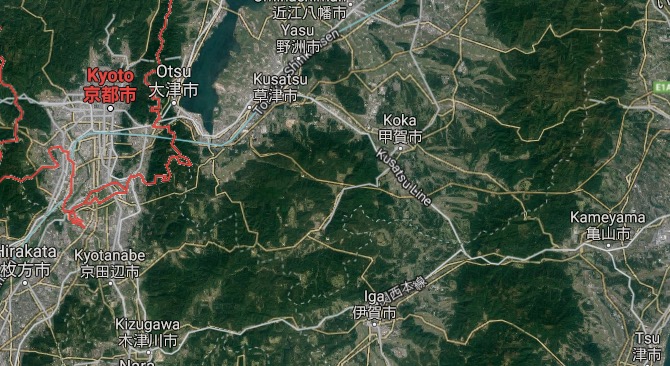 Geo quick facts: Kyoto, once the capital of Japan, is a city on the island of Honshu. It’s famous for its numerous classical Buddhist temples, as well as gardens, imperial palaces, Shinto shrines and traditional wooden houses. It’s also known for formal traditions such as kaiseki dining, consisting of multiple courses of precise dishes, and geisha, female entertainers often found in the Gion district – wikipedia.

Chitose is a city located in Ishikari Subprefecture, Hokkaido, Japan, and home to the New Chitose Airport, the biggest international airport in Hokkaido and closest airport to Sapporo, as well as the neighboring Chitose Air Base, Wikipedia. A shocking video posted by Youtube star, Logan Paul, titled, “BRO, DID WE JUST FIND A DEAD PERSON IN THE SUICIDE FOREST?,” depicted a victim of an apparent suicide located in Japan’s Aokigahara forest, aka, Suicide Forest.

Paul apologized, while admitting bad judgement for the stunt, after uploading the sick video while visiting the area, commonly known as the “suicide forest.” Paul sports a whopping 15M subscribers on the popular video sharing platform. The video has since been deleted from the Youtube star’s channel. END_OF_DOCUMENT_TOKEN_TO_BE_REPLACED