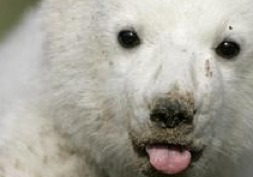 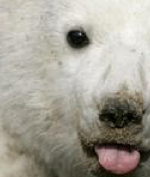 Many people have been skeptical of the famed polar bear’s death. Some people thought that Knut could have died from depression, a broken heart… all stemming from the interchanging homesteads he was put in. He was once with other fellow polar bears, but then he was put all by his lonesome.

An autopsy was done on Knut by the Leibniz Institute for Zoo and Wildlife Research (IZW), and they have made a statement saying that “Knut suffered from a brain inflammation and muscle spasms that caused him to fall from his perch and drown in the enclosure’s pool.”

Claudia Szentik, pathologist with the IZW, said that the inflammation in Knut’s brain was so massive that “he would have died sooner or later.” Although Knut showed no signs of stress, IZW President Heribert Hofer explained that wild animals can bear a large amount of pain without outwardly showing it.

Berlin’s Natural History Museum is considering stuffing Knut for show, but hardcore animal lovers are protesting the idea this weekend.