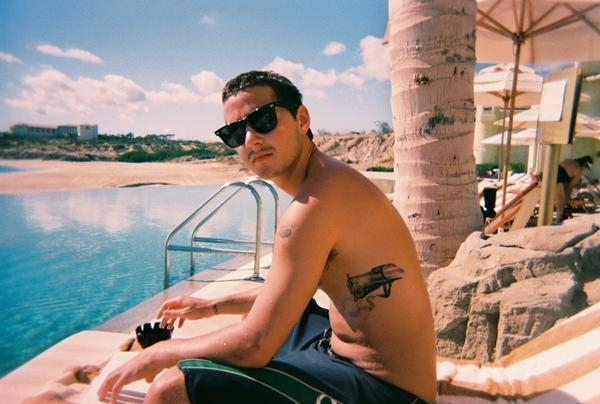 Mr. Labeouf, I wanna personally thank you for being such a sexy devil.

Now for the news; Shia is slated to begin filming Wall Street 2 in August. The film will also star Javier Bardem (creepy mushroom haired bad guy from “No Country for Old Men”), and Michael Douglas (mega star  and husband to Catherine Zeta Jones, the T-mobile spokeslady)

Perez Hilton broke exclusive plot news and it sounds like this movie will be yet another winner for Mr. Shia.

Perez reports that in the sequel, Gekko (Douglas) has served his prison sentence and is warning everyone about the fall of Wall Street. No one is listening to him so he devotes himself to mending his relationship with his estranged daughter.  Shia (the Delicious) will play an ambitious, young Wall Street trader who is engaged to Gekko’s daughter.

When (Tasty) Shia’s mentor unexpectedly kills himself, he suspects that a hedge fund manager (Bardem) is responsible. The (Amazing) Shia seeks revenge on Bardem’s character and asks Gekko for help. Gekko agrees in return for help reconciling with his daughter. The film spans from June 2008 to the federal bailout.

Sounds timely, intriguing and relevant. Maybe the global media will finally hear my plea for Shia to over take the covers of all the magazines and give me some material for once.