The men had set off for a small island in Micronesia to catch a plane, but never made it. Late at night, their boat was taken out by a big wave and sunk in the middle of the ocean. END_OF_DOCUMENT_TOKEN_TO_BE_REPLACED

Crew members of French carrier, Charles de Gaulle spotted the drone flying over their vessel and the USS Harry S. Truman who are were engaged in a joint exercise earlier this month.

According to 5th Fleet spokesman Cmdr. Kevin Stephens, the unknown and unarmed UAV approached the two carriers on Jan. 12 operating in the Persian Gulf when it was spotted by the crew of the Charles de Gaulle. END_OF_DOCUMENT_TOKEN_TO_BE_REPLACED

Dubbed, the Pentagon’s most expensive weapon, the U.S. military on Friday grounded their entire fleet of F-35 fighter jets due to potential cracks in its engine components. 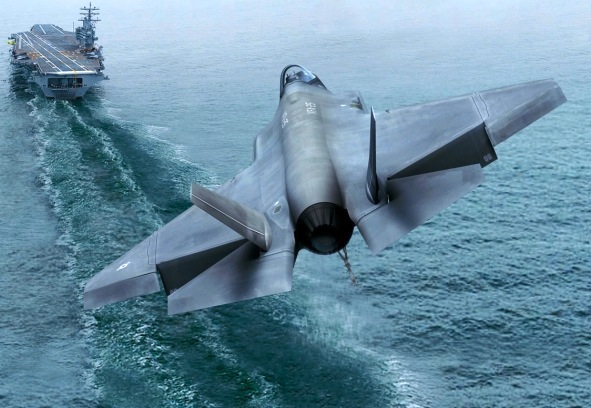 Ground crews discovered such a crack during a routine inspection in California. CNN.

The Pentagon said in a statement that it was too early to assess the impact on the nearly $400 billion fleet of jets designed for use by the Navy, Air Force and Marines. 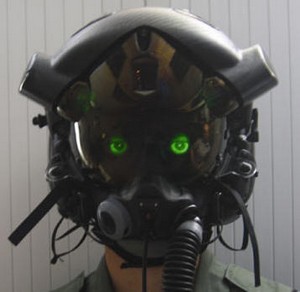 The program has been beset by cost overruns and various technical problems during development. 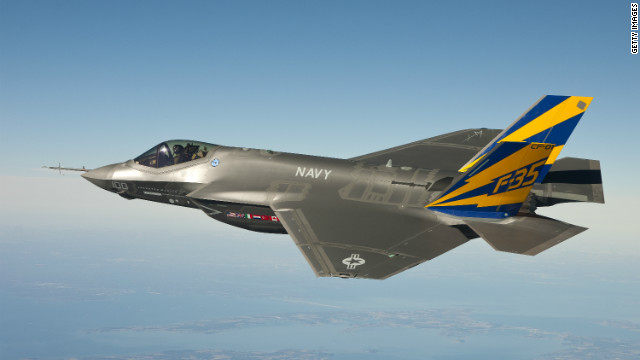 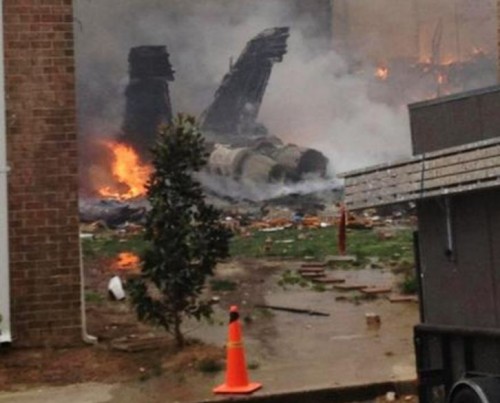 The jet ignited a fire that majorly damaged five apartment buildings, and put 4 civilians and 2 of the jet’s crew members in the hospital.

The cause of this crash has not been determined yet. The Navy is investigating the matter.
END_OF_DOCUMENT_TOKEN_TO_BE_REPLACED

UPDATED:
Seventeen crew members aboard the USS Ronald Reagan were treated for low level radiation. The radiation was detected after the crew returned to the carrier aboard three helicopters. They were decontaminated along with the helicopters.

The commanding officer of the Reagan has written the following on his Facebook:

I want to take this opportunity to personally assure you that first and foremost all personnel aboard the USS Ronald Reagan are safe and healthy.

During our mission to assist our close allies of Japan, we were operating near the radioactive plume from Fukushima Dai-Ichi Nuclear Power Plant. As you may have already heard, radioactivity was detected on 17 personnel from our ship, however, we promptly took the proper precautions and the radioactivity was easily removed by using soap and water. The levels that were detected were very low levels. To put this into perspective, the maximum radiation dose received was equal to the amount of natural background radiation one would receive in one month from sources such as rocks, soil and the sun.

Ronald Reagan has since repositioned away from the Fukushima Dai-Ichi Nuclear Power Plant.

As a nuclear-powered aircraft carrier, we have extensive technical expertise onboard to properly monitor such types of risks, and if necessary, rapidly resolve the situation.

We have taken all the necessary precautions to ensure that everyone is safe. We have closely monitored spaces, evaluated everyone who has flown or worked on the flight deck and cleaned the aircraft.

I have not seen any levels of radiation or contamination that would cause me to have any significant concerns at all.

As we continue to assist Japan in this terrible catastrophe, our Sailor’s–and your loves ones’– safety will remain at the top of my priority list.