WASHINGTON DC. (THECOUNT) — Russian boxer, Maxim “Mad Max” Dadashev, has passed away after suffering injuries to the ‘right side of his skull,’ during a match at the MGM National Harbor in suburban Washington, according to reports.

Dadashev, 28, was removed from the venue by EMS following serious head injuries. He was placed in a medically induced coma after suffering a subdural haematoma in a 140-pound world title eliminator. 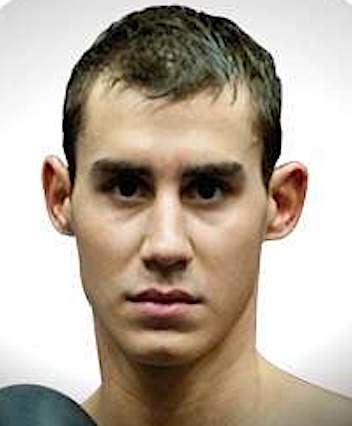 Dadashev struggled to walk out of the ring and collapsed in front of spectators before leaving the arena. His condition rapidly ‘deteriorated’. The boxer vomited and lost consciousness, reported gazeta.ru in Russia. HE was rushed to hospital in Washington where part of his skull was removed to relieve swelling in his brain during emergency surgery.

He had suffered extensive bleeding and was was said to be showing signs of ‘severe brain damage’, according to reports.

Promoter Eddie Hearn paid tribute to Mad Max, tweeting: ‘So terribly sad to hear the news of the passing of Maxim Dadashev. Rest in peace’.

Before this bout, Dadashev enjoyed a 13-0-0 record in the ring.