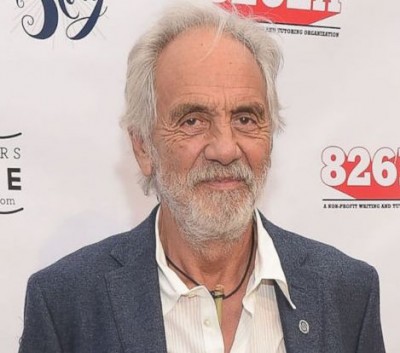 “I’ve had some medical issues lately,” Chong, 77, told Us Weekly on Tuesday. “I got diagnosed with rectal cancer.” END_OF_DOCUMENT_TOKEN_TO_BE_REPLACED 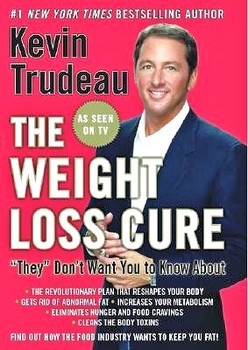 “He has treated federal court orders as if they were mere suggestions… or at most impediments to be sidestepped, outmaneuvered or just ignored… That type of conduct simply cannot stand.” END_OF_DOCUMENT_TOKEN_TO_BE_REPLACED

Here we see Jennifer Aniston with some unidentified marks on her back. Some softball websites and magazines are calling them harmless “cupping” marks, however, some fans are becoming increasingly concerned due to the fact the marks are also a sign someone is desperately trying to fight off a serious illness. Think, Andy Kaufman.. Or even, Steve Jobs.. Enough said.. Many Hollywood actors and the elite in general seek out the help of radical alternative medicine when facing a serious illness. Let’s hope this is NOT the case with Aniston! 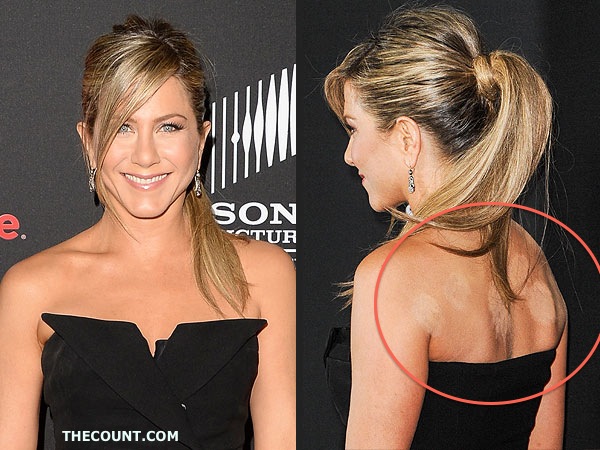