VANDERBURGH COUNTY, IN. (THECOUNT) — Three people were killed and dozens more were wounded in a large explosion Wednesday afternoon in Vanderburgh County, Indiana.

The massive blast occurred around 1 p.m. local time at a home in the 1000 block of North Weinbach Avenue. 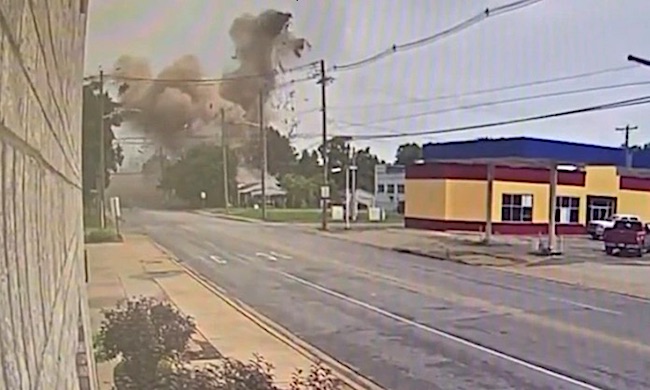 The Evansville school district wrote on Twitter: “There has been a house explosion a few blocks from Vogel Elementary. Thankfully, all students and staff are safe. We are working closely with EPD & EFD. Many streets in the area are closed. This may possibly impact/delay bus routes for many schools whose buses run nearby routes.”

The cause of the explosion remains under investigation.

Geo quick facts: Vanderburgh County is a county in the U.S. state of Indiana. As of 2010, the population was 179,703. The county seat is in Evansville – Wikipedia.