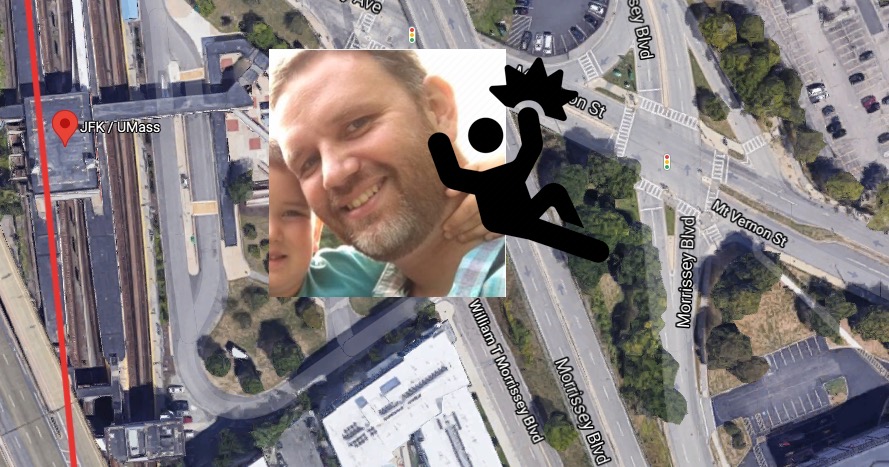 BOSTON, MA. (THECOUNT) — David K. Jones, of Milton, Massachusetts, has been identified as the victim in a freak fall incident Saturday near the JFK/UMass MBTA station in Boston.

Jones, 40, a Boston University professor, died in an accident on Saturday when he reportedly fell through a staircase across from the JFK/UMass MBTA station.

Jones was found unresponsive across from the station at 599 Old Colony Ave. around 1:30 p.m. Saturday, after a passerby spotted his body under the stairs under a stairway that connects Old Colony Road and the Columbia Road overpass.

There was a gap above where he was found.

Jones was an associate professor with BU’s Department of Health Law, Policy and Management, according to BU Dean Sandro Galea in a statement.

“In truth I have no words to describe the devastation of this news,” Galea said. “David joined the School of Public Health in 2014. He has, since then, been an exemplary member of our community.

“He was founding Editor-in-Chief of the Public Health Post, he was awarded AUPHA’s John D. Thompson Prize for Young Investigators, AcademyHealth’s Outstanding Dissertation Award, and the BU School of Public Health Excellence in Teaching Award,” Galea said of Jones’s achievements. “He cared deeply about bridging research and policy, and conducted work in places as far as France and the Mississippi Delta.”

Jones leaves behind his wife, Sarah, and three children, Olivia, Anne, and Thomas, according to a GoFundMe set up to benefit his family. As of Monday morning, over $45,000 had been raised with a stated goal of $100,000.

“Above all David was a wonderful human being, living with integrity and a deep commitment to all we do,” Galea said. “I have so loved all my interactions with David, I cannot really imagine what it means to not have David as part of our community.” 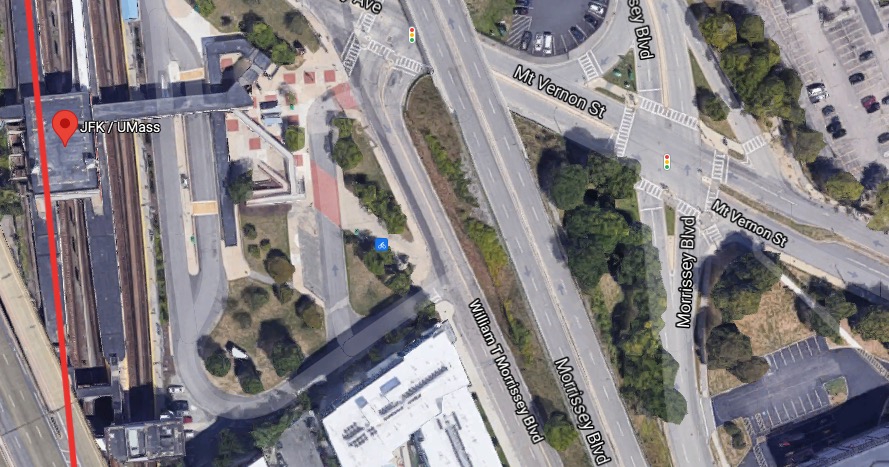