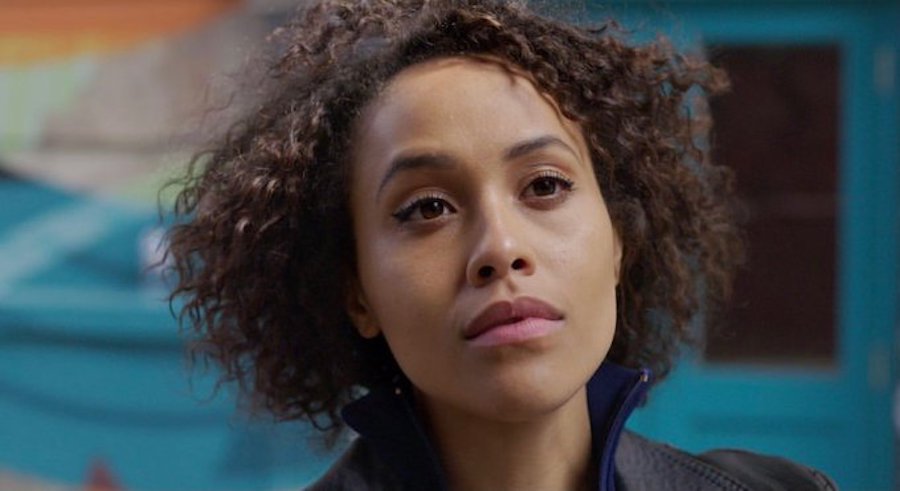 LOS ANGELES, CA. (THECOUNT) — British actress Tanya Fear, who appeared in the 2018 Doctor Who episode “Arachnids in the UK,” has been reported missing in Los Angeles.

Earlier reports stated that Fear, 31, was last seen near The Hollywood Bowl on September 9th. Newer reports say she may have been spotted at the Trader Joe’s market on Santa Monica Boulevard on September 12th.

According to the BBC, the Los Angeles Police Department confirmed filing a missing person report for Fear on September 9th. Fear’s friends and family have set up the @FindTanyaFear Twitter account dedicated to locating the actress and are encouraging others to tweet with the hashtag #FindTanyaFear to share information about her whereabouts.

Wearing a short-sleeved brown fitted shirt with a 4 buttons and dark plaid pants. They have black and red lines on them. Afro hair.