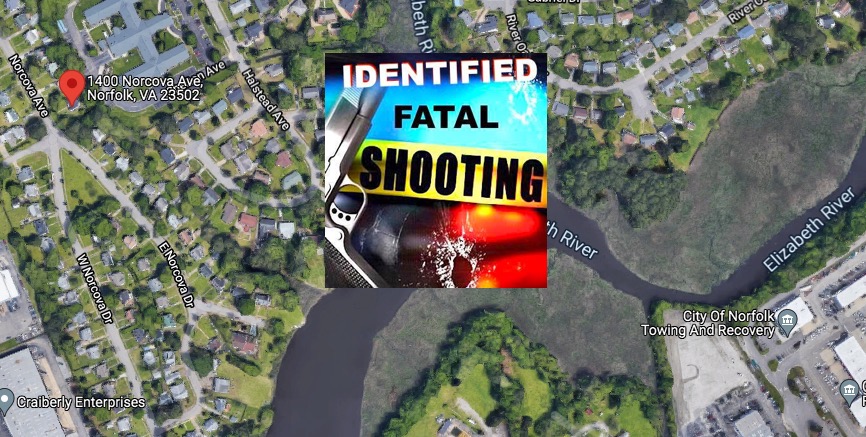 NORFOLK, VA. (THECOUNT) — Travis L. Davis, of Norfolk, Virginia, has been identified as the victim in a Sunday night fatal shooting in Norfolk.

According to reports, police responded to a report of shots fired in the 1400 block of Norcova Avenue around 7 p.m. When they arrived, Davis was found suffering from apparent multiple gunshot wounds.

Davis ws pronounced dead at the scene of gunshot injuries.

Officials said a “person of interest was detained at the scene,” but no charges have been filed against them.

Police did not release information about a possible motive.

The Office of the Norfolk Commonwealth’s Attorney will review the shooting’s investigation going forward, a press release said. 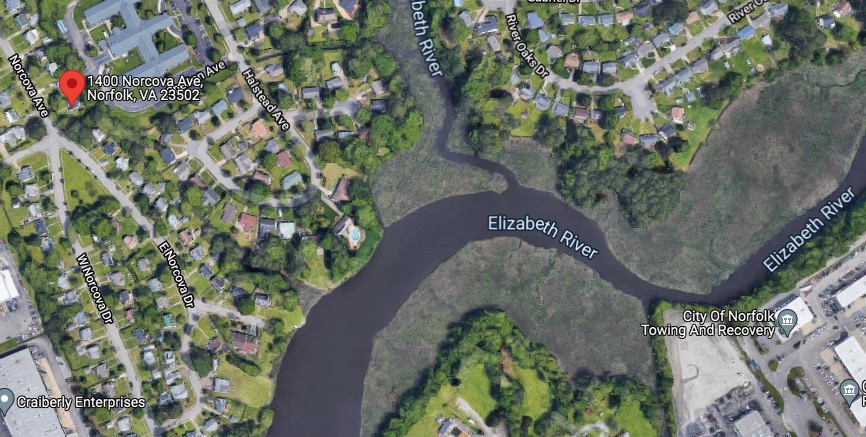