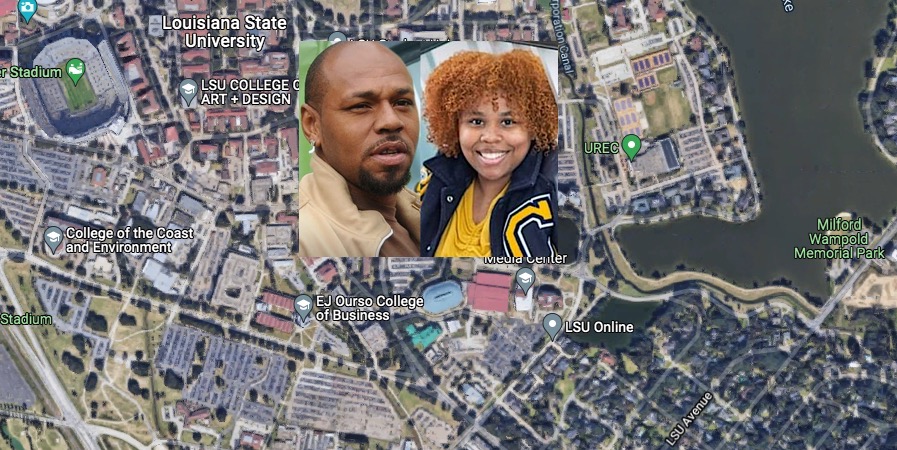 Kevione was a student worker for LSU before her death. Kevin is entering his second season as LSU’s running backs coach.

“We are heartbroken with the passing of Kevione Faulk, and our thoughts and prayers are with the Faulk family and all those who love Kevione,” LSU wrote in a statement. “She was a part of the LSU family, and we mourn the loss of a daughter, a sister, a friend, a classmate and a colleague. We ask that all the Tigers keep the Faulks in their prayers and respect their privacy at this difficult time.”

Our heart is broken for Kevin and the entire Faulk family today. Such devastating news. If you pray, send some prayers to the Faulks tonight. 🙏 https://t.co/UyVPDhouCi

Faulk was inducted into the Patriots Hall of Fame in 2016.

A cause of death was not publicly revealed as of Tuesday morning. 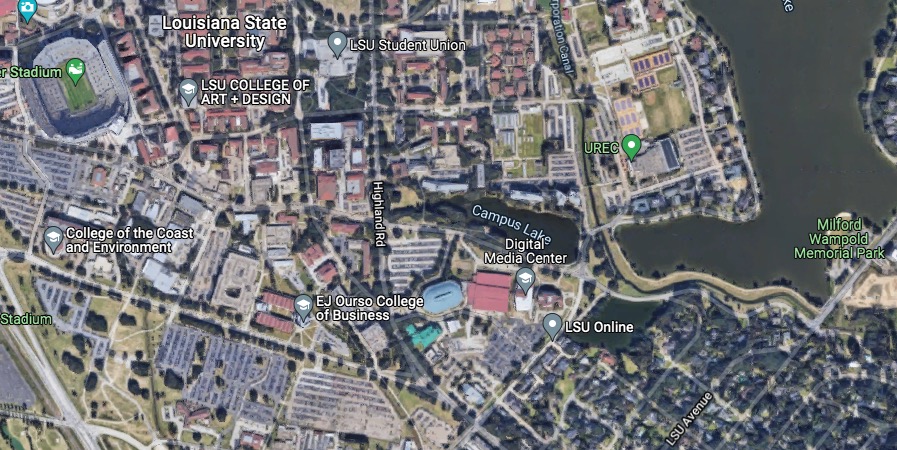