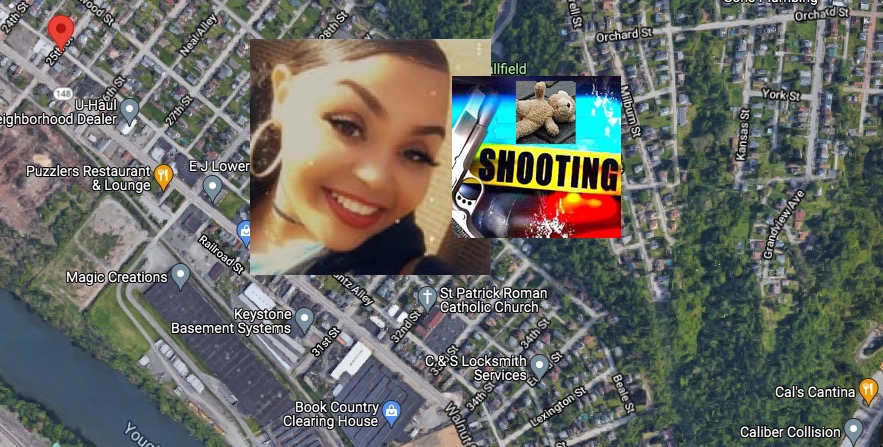 Short, 26, of McKeesport, was fatally shot in the head near McKeesport on Monday.

According to reports, first responders were dispatched to the 300 block of 25th Street in McKeesport on a report of shots fired on Monday. When they arrived, Karli was found suffering from an apparent gunshot wound to the head.

No motive or suspect information was provided as of Tuesday.

Karli Short was a graduate of McKeesport high school and currently worked at UPMC, according to DailyVoice.

She was pregnant with her first child at the time of the shooting, as reported by multiple media outlets.

She is survived by her family, friend her two God children and a long extended family, according to Facebook.

Anyone with possible information about her shooting should contact County Police Tip Line 1-833-ALL-TIPS. 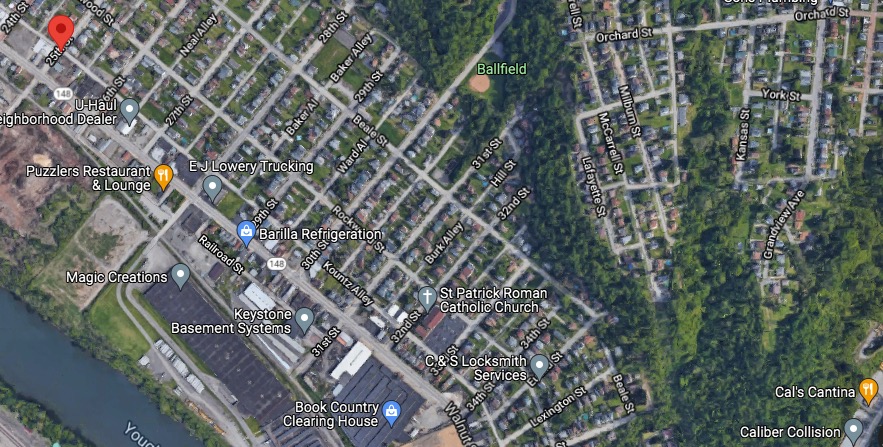