HARTFORD COUNTY, CT. (THECOUNT) — Arlena Clark, of Hartford, Connecticut, has been identified as the pedestrian in a fatal Monday vehicle strike in Hartford County.

Clark, 33, was killed after she was struck by a vehicle in Hartford Monday night.

According to reports, Clark was on-foot in the area of Interstate 84 in Hartford, when she was struck by an Acura passenger vehicle around 7:50 p.m. Monday.

Clark was pronounced dead at the scene of blunt force trauma injuries.

The driver remained on the scene and cooperated with arriving officials.

Any witness to the deadly incident should contact Trooper John Wilson at Troop H, at 860-534-1098, or through email at john.wilson@ct.gov. 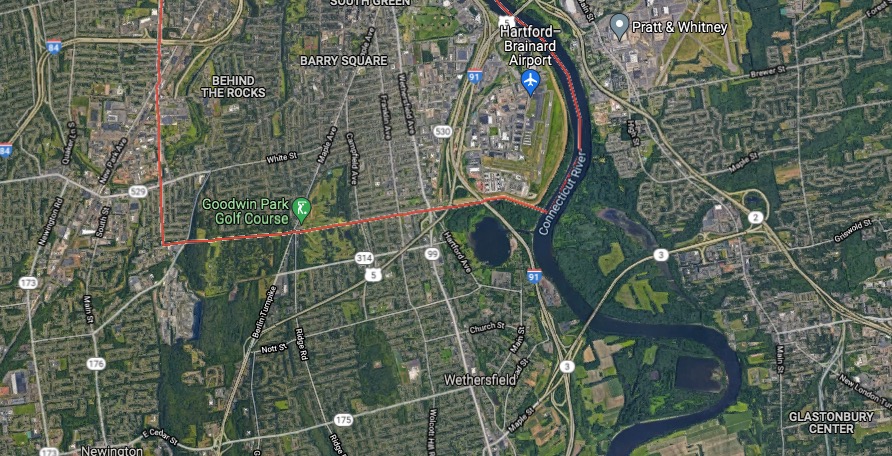