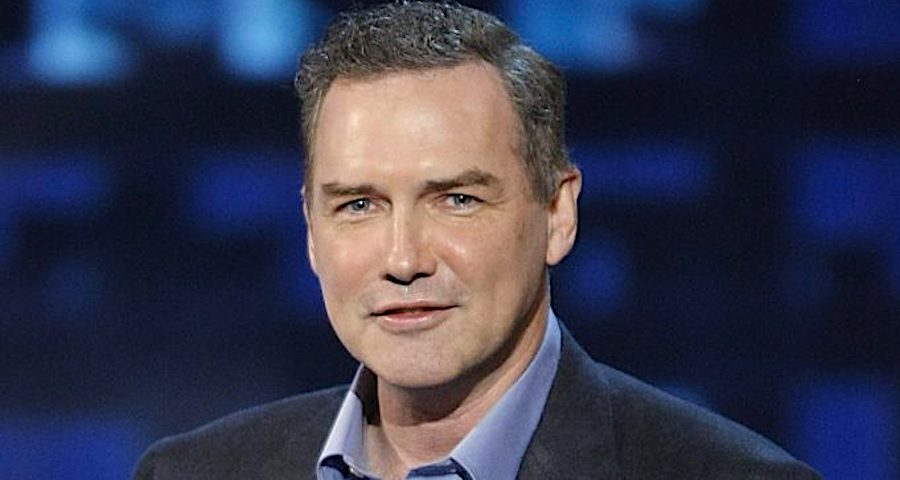 Norm Macdonald cause of death

Macdonald, an actor and one of Saturday Night Live’s most influential cast members, died today after a nine-year private battle with cancer, according to Deadline.

Macdonald’s death was announced to Deadline by his management firm Brillstein Entertainment. The comedian’s longtime producing partner and friend Lori Jo Hoekstra, who was with him at the time of his death this morning, said Macdonald had been battling cancer for nearly a decade but was determined to keep his health struggles private, away from family, friends and fans.

“He was most proud of his comedy,” Hoekstra said. “He never wanted the diagnosis to affect the way the audience or any of his loved ones saw him. Norm was a pure comic. He once wrote that ‘a joke should catch someone by surprise, it should never pander.’ He certainly never pandered. Norm will be missed terribly.”

Macdonald was an SNL cast member from 1993-98, making his greatest impact as the anchor of the show’s “Weekend Update” segments for three seasons. Remembered both for his droll style — and for his refusal to go easy on O.J. Simpson despite reported pressure from SNL execs — Macdonald would prove one of the most impactful “Update” anchors, pivoting away from the slapstick approach of Chevy Chase and toward the more barbed political approach of his successor Colin Quinn.

Born on October 17, 1959, in Quebec City, Macdonald started his show business career in the comedy clubs of Canada, developing the deadpan style that would become both his trademark and a highly influential touchstone for a generation of comics. A contestant on Star Search in 1990, he was hired to write for Roseanne Barr’s sitcom Roseanne for the 1992-93 season before landing a coveted gig at NBC’s Saturday Night Live.

Macdonald’s departure from the show was controversial in itself, and he often attributed his firing to his continued lambasting of O.J. Simpson as a murderer despite what he said was the displeasure of Don Ohlmeyer, president of NBC’s West Coast division, who Macdonald said was a friend of the former football great.

After leaving SNL in 1998, Macdonald starred in his own comedy series, The Norm Show, from 1999 to 2001. Over the years he made numerous appearances on various late-night shows, including Late Night With David Letterman and Conan, and had a recurring role on The Middle.