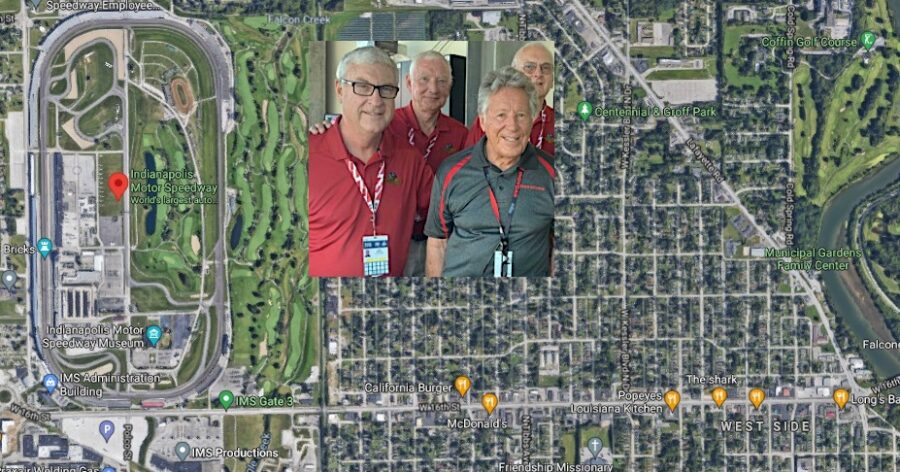 INDIANAPOLIS, IN. (THECOUNT) — Bob Jenkins, the longtime Indianapolis 500 announcer, has passed away. He was 73.

Jenkins, who worked in some capacity for ABC/ESPN or the Indianapolis Motor Speedway as an announcer in some capacity since the late 1970’s, stepped back from his race duties this year after being diagnosed with brain cancer.

“I’ve had the greatest career that anyone could ever have ever had,” Jenkins told 13News in May.

Jenkins was diagnosed with cancer last December and announced the diagnosis in February. He had beaten colon cancer in 1979. 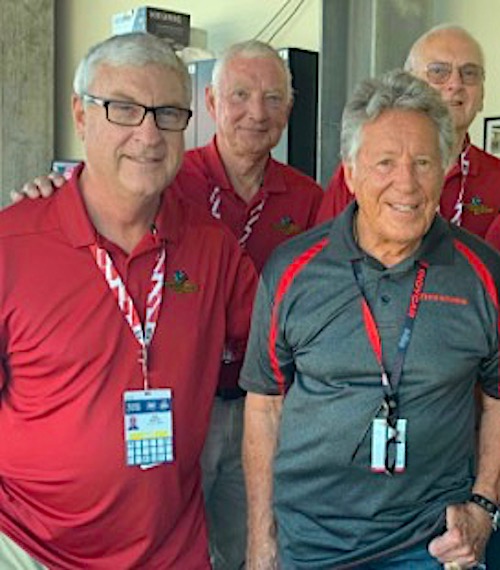 Jenkins’ Indy 500 duties began in 1979 as a backstretch reporter. In 1990, he became the chief announcer for IMS Radio and then a year later for ABC. In 2004, Jenkins became the Indianapolis Motor Speedway public address system announcer. He took on other duties in 2007 before returning to the announcer role in 2011. He’s been the announcer ever since.

“I’m just a race fan that got lucky!” Jenkins said. “It all came together. It all fell right in place. How? I don’t know, but it did.” 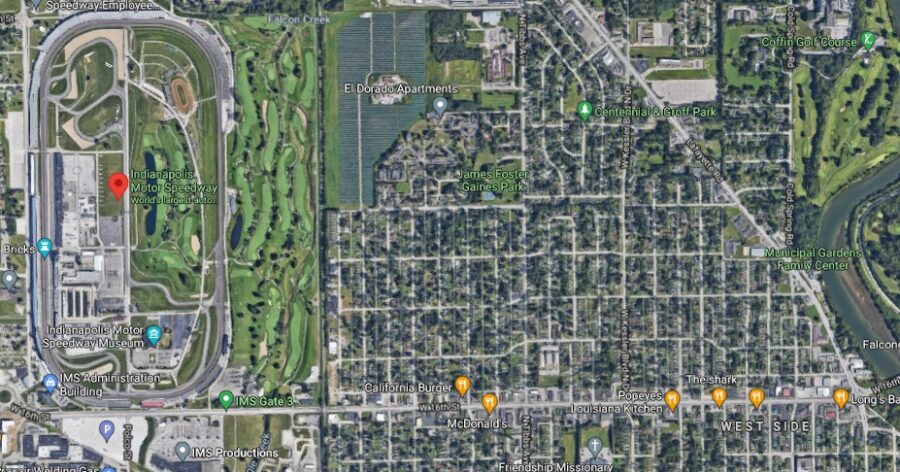