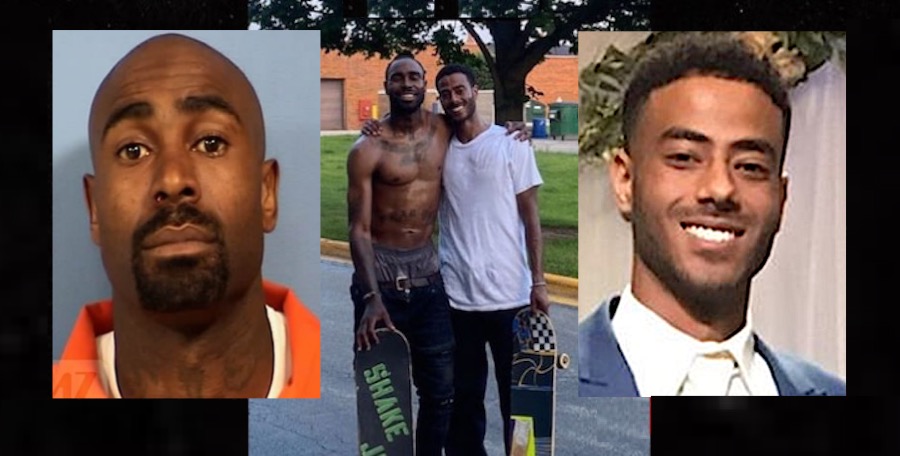 Kennedy, 36, was taken into custody on Tuesday after the attack, and allegedly threatened to murder cops multiple times afterward.

Kassahun, 23, died of his injuries on Sunday morning, according to TMZ.

Kassahun was reportedly left with a fractured skull and a concussion after last week’s attack.

Kennedy reportedly fled the scene before being tracked down by cops.

While he was initially booked for assault, it’s possible that a manslaughter charge may be added.

A police spokesperson told TMZ that Kennedy had been out on bond for a previous offense at the time of his arrest. He was also therefore charged for violating his bond.

It’s unclear what led to the attack, but social media posts show that Kennedy and Kassahun appear to have been friends at one point.

Kennedy appeared in court on Wednesday and his bail was set at $100,000.