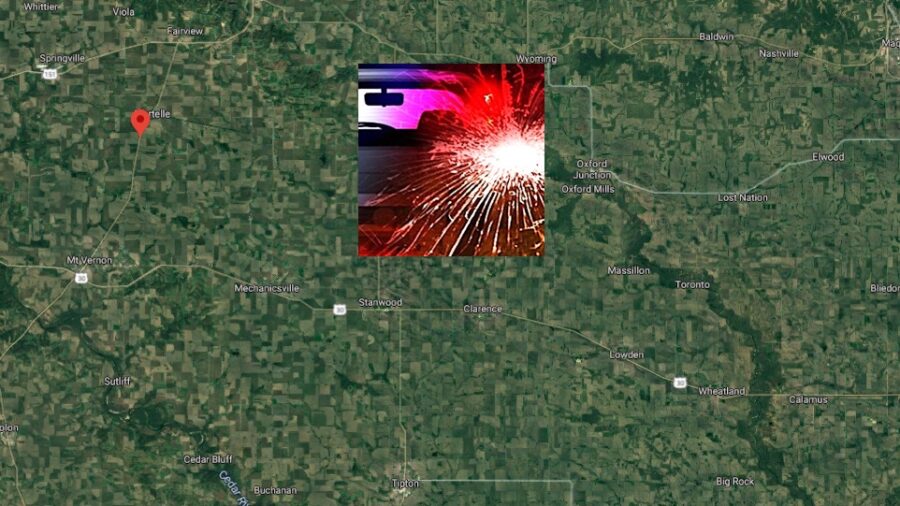 LINN COUNTY, IA. (THECOUNT) — Kyle Goodell, of Ames, Iowa, has been identified as the victim in a fatal Saturday morning vehicle crash in Linn County.

According to reports, Goodell was operating a Toyota Camry on IA-1 near Mount Vernon, when for unknown reasons, the vehicle crossed centerlines and into opposing lanes around 10 a.m. Saturday. The vehicle then came into head-on contact with a semi-truck.

Goodell was pronounced dead at the scene of blunt force trauma injuries.

The driver of the truck was unhurt in the crash. 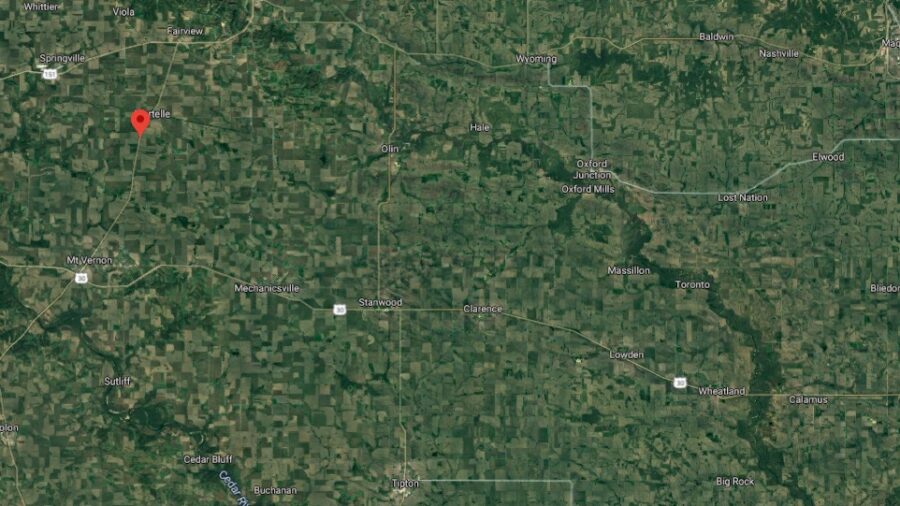