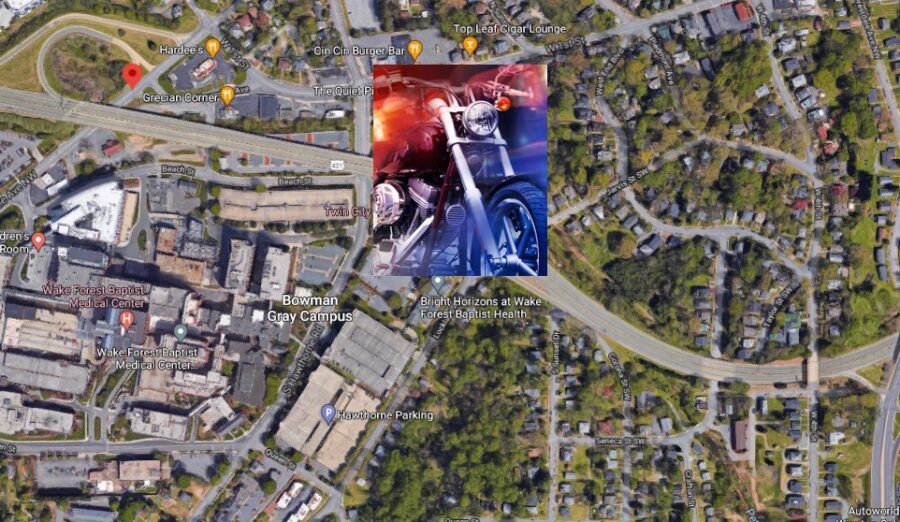 Culp, 45, was killed in a motorcycle crash in Winston-Salem late Saturday afternoon.

According to reports, Culp was operating a Yamaha FZ motorcycle on US 421 near Cloverdale Avenue, when for unknown reasons, the bike crossed centerlines and exited the roadway around 5:30 p.m. Saturday. The bike then made contact with a concrete barrier.

After being ejected from the motorcycle, Culp was struck by a passing Ford F150 pickup truck.

Culp was transported to an area hospital where he was later pronounce dead of blunt force trauma injuries.

The driver of the pickup was not injured. 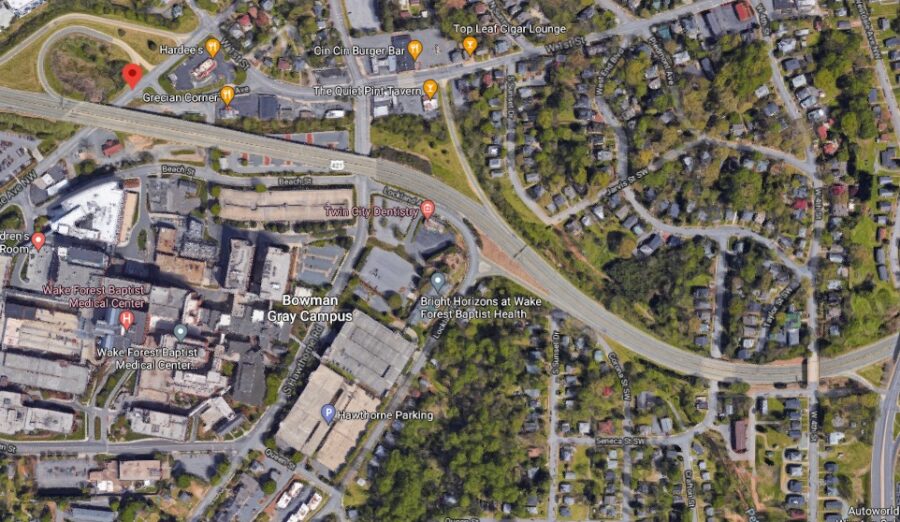