Leon Spinks cause of death

Leon Spinks, a former Marine who became a gold-medal Olympic boxer and once defeated Muhammad Ali in a title fight, has died. He was 67.

Spinks had been battling multiple types of cancers, including prostate cancer, for years, according to a spokesperson. 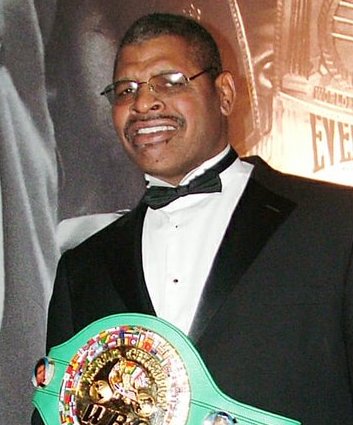 Spinks has battled several health issues over the last decade. He was diagnosed with brain shrinkage in 2012, a condition doctors said stemmed from the beatings he took in the ring, and in 2014 he was hospitalized for abdominal problems, according to FoxNews.