Zacharias, who penned “Can Man Live Without God,” died two months after announcing a battle with scrotum cancer. 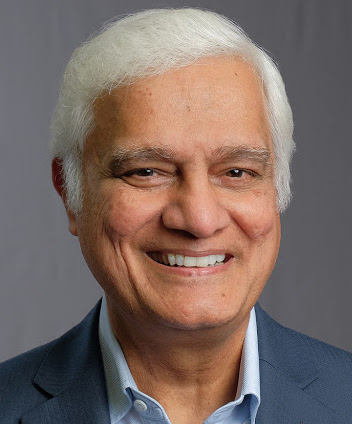 The Christian teacher was known for his work through Ravi Zacharias International Ministries (RZIM), which focused on apologetic arguments for the existence of God and the reasonableness of Christianity, reports ChristianityToday.

Zacharias preached in more than 70 countries and authored more than 30 books in his 48-year career, teaching Christians to engage with skeptics and arguing that the Christian worldview has robust answers to humanity’s existential questions.

Zacharias was born in India and raised in an Anglican family. He recounted that his conversion to Christianity came while reading the Bible in the hospital after a failed suicide attempt as a teen. He immigrated to Canada at the age of 20.

Earlier this year, doctors discovered a malignant tumor on Zacharias’s sacrum as he underwent back surgery. He began receiving treatment for sarcoma at MD Anderson Cancer Center in Houston. 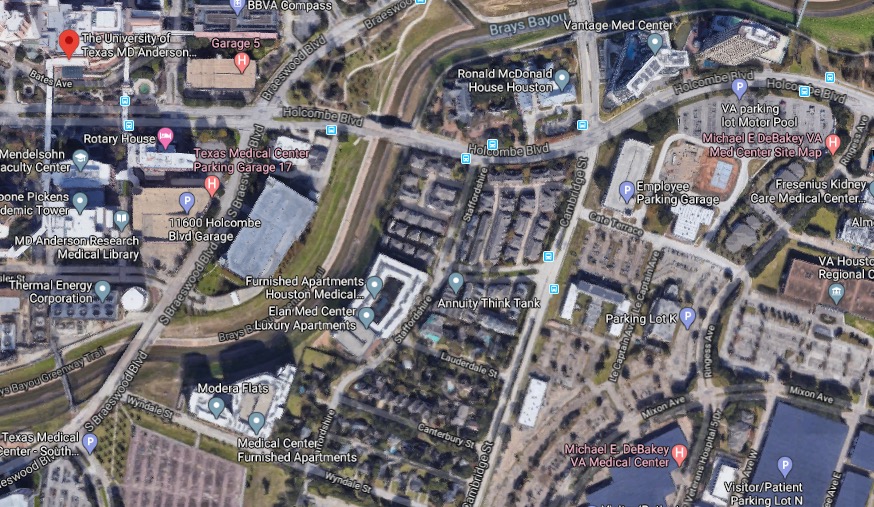