Petition to cancel school the day after halloween

POLK COUNTY, FL. (THECOUNT) — A petition started to cancel school on the day after Halloween was denied by the Polk County School District, after they say they weren’t giving enough time to consider the matter, according to reports.

Parents launched the petition to cancel school on Friday, the day after Halloween, citing other holidays that afford children the same next day off courtesy. 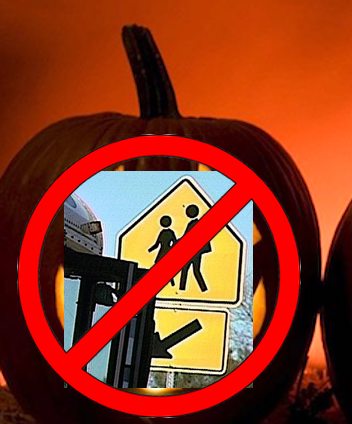 “All schools in Polk County should not have students attend school the day after Halloween. We have a holiday for Thanksgiving, Christmas, Memorial Day, and President’s day but we don’t have anything for Halloween nothin at all so with this petition let’s make a change for good.”

Then came the ruling:

“We respect the spirit of grassroots activism behind the petition,” the district respond in a Facebook post.

“We also appreciate the honesty of students who signed the petition, as well as their comments, which include: “Because I don’t wanna go to school right after consuming 50 pounds of candy.”

“Unfortunately, our yearly school calendar is set well in advance, and barring an emergency, we can not close schools on short notice,” the school district said. “Our school nurses will be ready to assist you with any candy-related ailments when you return … on Friday,” reported FirstCoastNews. 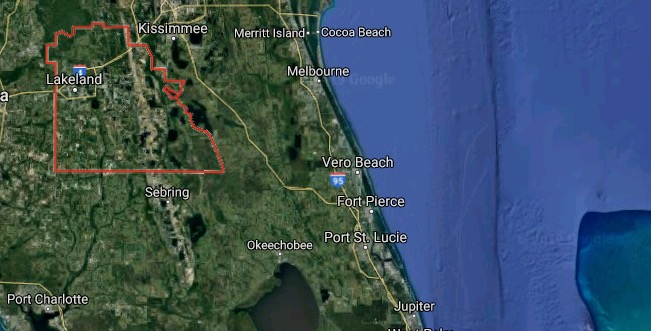