GAFFNEY, SC. (THECOUNT) — The coroner has identified Jamie Buser, of Chicago, Illinois, as the body found Thursday night covered in trash in a ravine in Gaffney, South Carolina.

Coroner Dennis Fowler said Buser, 35, was reported missing from Charlotte. He said her body was found behind a home on Union Highway. 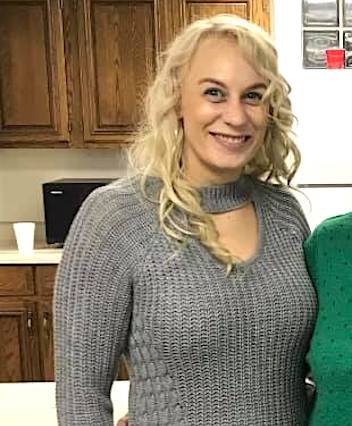 “The combination of autopsy results, fingerprints and dental records were used to make positive identification of the body that was in a state of decomposition,” Fowler said.

A family member told Fowler that Buser left her home in the Chicago area Sept. 19 and went to Charlotte, reports WYFF4.

She had been staying in a motel in Charlotte since that time and was reported missing by a friend Sept. 24 after she didn’t answer phone calls. 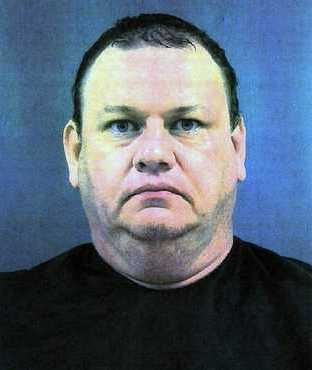 Cherokee County Sheriff Steve Mueller said Marshall Depree Lee, 42, is in custody and being held on a murder charge in connection with Buser’s death. Mueller said more charges are possible. 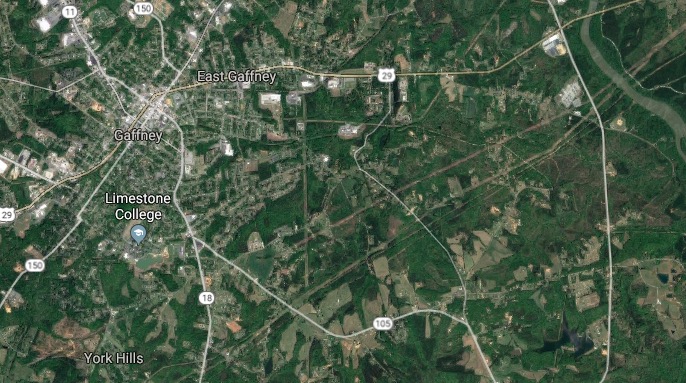 Geo quick facts: Gaffney is a town in and the seat of Cherokee County, South Carolina, United States, in the Upstate region of South Carolina. Gaffney is known as the “Peach Capital of South Carolina”. The population was 12,539 at the 2010 census, with an estimated population of 12,507 in 2018. Chicago, on Lake Michigan in Illinois, is among the largest cities in the U.S. Famed for its bold architecture, it has a skyline punctuated by skyscrapers such as the iconic John Hancock Center, 1,451-ft. Willis Tower (formerly the Sears Tower) and the neo-Gothic Tribune Tower. The city is also renowned for its museums, including the Art Institute of Chicago with its noted Impressionist and Post-Impressionist works – Wikipedia.