BEAUMONT, TX. (THECOUNT) — Texas man Lively James Stratton has been identified as the suspect accused of fatally shooting his four roommates after a fight broke out at their Beaumont, Texas home on Sunday, according to Monday reports.

Stratton, 22, was taken into custody and placed on a $4 million dollar bond after allegedly shooting four of his roommates dead on Sunday at a Beaumont residence they shared. 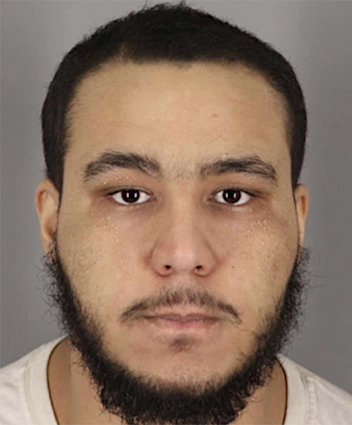 Sunday afternoon, Beaumont police officers responded to reports of several shots fired inside a duplex. When they arrived, officers found Bobby Wyatt, 39, Shannon Sutton, 23, Alvin Lee Bellard, 32, and 33-year-old Elijah Rideau suffering from gunshot wounds. Two of the victims were dead while two others were transported to a local hospital, where they died of their injuries, according to a police news release obtained by PEOPLE.

The group’s fifth roommate, Stratton, was arrested and charged with four counts of murder.

Police believe Stratton opened fire on his roommates after an altercation that day. An officer on patrol that afternoon heard several gunshots and notified dispatch.

“We are sorry for the loss,” Beaumont Police Officer Carol Riley Riley said, according to 12News. “I know this is really hard on a community that’s been rocked with so much devastation during Tropical Storm Imelda and the loss of four lives in our community is just more than I can even console you with. There’s just no words.”

Call logs show police had previously responded to the home nine times before the shooting, the station reports. The calls include reports of shots being fired, disturbances and thefts.

It is unclear whether Stratton has an attorney. His bond has been set for $4 million dollars, or $1 million per victim. 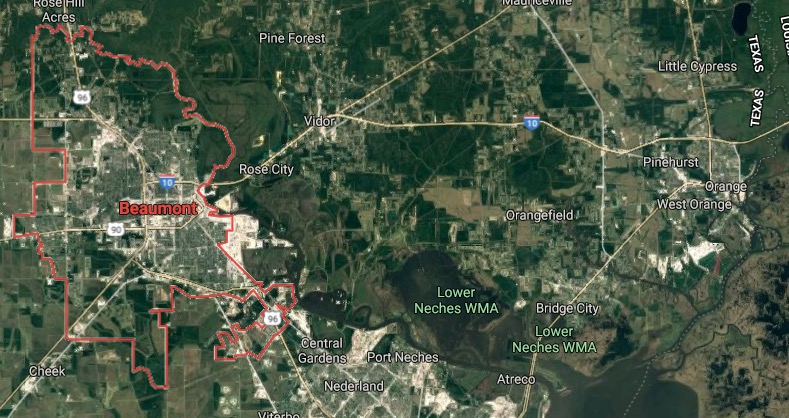