PAINESVILLE, OH. (THECOUNT) — Tim Meola, the owner of Meola Catering & Guyreino’s Deli in Ashtabula, has been identified as the victim in an apparent homicide inside his home on Saturday.

Customers of the popular long-time Northeast Ohio business owner are in shock after the 65-year-old was found dead Saturday inside his home.

Police said they were called to perform a welfare check on Meola on Saturday morning. When officers arrived on scene they reportedly found him deceased inside the house.

Foul play is suspected in the death.

Meola owned a popular catering service and deli in Ashtabula since 1973. He’s also a graduate of Kent State University.

Painesville police are looking for Meola’s gray 2018 Jeep Grand Cherokee with Ohio plates GWC-1718. They said it was stolen from his residence.

Anyone with information about this case, or the stolen Jeep, is asked to contact Painesville police at (440) 392-5840. 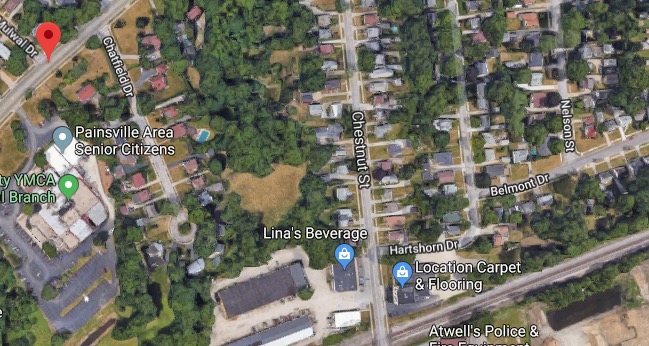 Geo quick facts: Painesville is a city in and the county seat of Lake County, Ohio, United States, located along the Grand River 27 miles northeast of Cleveland. Its population was 19,563 at the 2010 census. Painesville is the home of Lake Erie College, Morley Library, and the 284-acre Historic Downtown Painesville Recreation Area – Wikipedia.