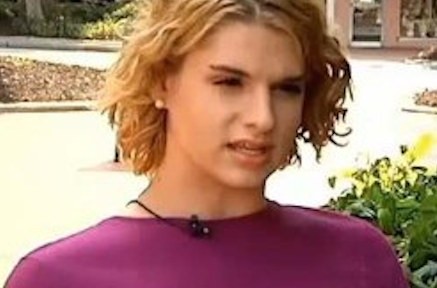 Chase Culpepper, a South Carolina teenager, was ordered to take off his makeup before he was allowed to get his picture taken at the DMV.

Culpepper, who wears makeup and girls’ clothing on a regular basis, was told he needed to look more like a male before he could receive his new license. 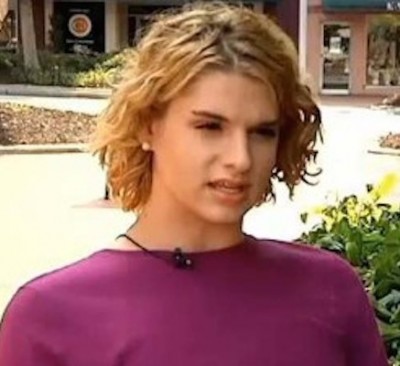 The boy relented, but doesn’t think he violated any rules and now he wants the DMV to let him re-take his license picture, wearing makeup.

South Carolina Department of Motor Vehicles spokesperson said it’s important for a license picture to portray who the person is legally.

“At no time will an applicant be photographed when it appears that he or she is purposefully altering his or her appearance so that the photo would misrepresent his or her identity.” source

Culpepper said he thinks people should be able to walk into the DMV and take a picture no matter what he or she is wearing. His mom has stood behind him throughout and said she is appalled that her government is telling her son that he needs to conform to specific ideals of what a man should look like.