Immaculate Camelception? Camel Gives Birth With NO HELP From MALES 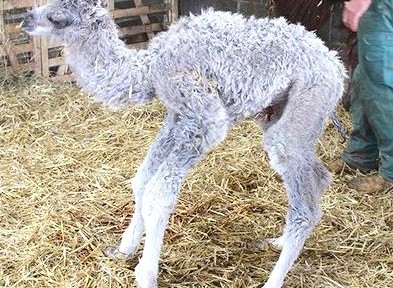 Meet Doris the camel! We guess the name Mary was already taken! Doris lives on a farm with no other male camels – so it’s little wonder she gave her handlers a big shock when she gave birth! 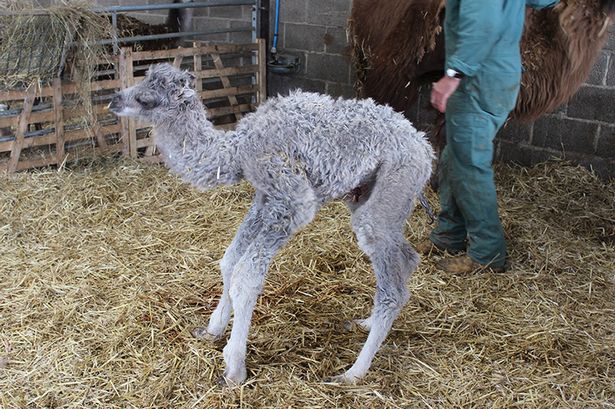 Doris, who lives with her half-sister Delilah, has not been near a male camel for more than a year.

Farmer Andrew Henshaw could hardly believe his ears when he was called over by a colleague to help tug a baby calf out of its proud mother camel.

Andrew, 46, and his family, who run a farm shop and tea shop, had no idea Doris was in the family way.

“This was totally out of the blue. When he was first born he sounded like a dinosaur with the noise he was making, like something off Jurassic Park.

“Now a few hours later, he looks like a giraffe with his long neck, or the Loch Ness Monster because of his two floppy humps.” source

The family will keep the male baby camel and are running a competition to name the new arrival.