A 1973 televised tennis match between, than women’s champ and now tennis commentator, Billie Jean King, and former Grand Slam champion, the late Bobby Riggs, was the most watched and wagered-on event of the year – and it was also RIGGED, reveals a shocking new report. 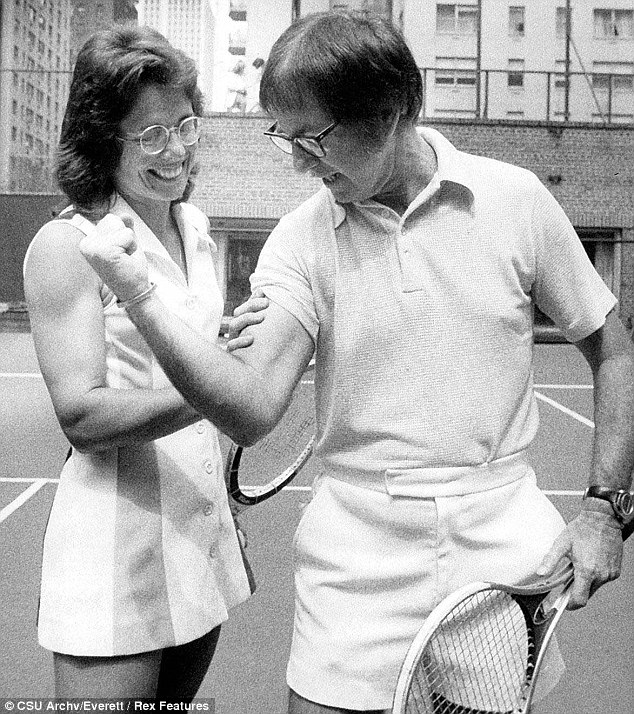 The match, dubbed the “Battle of the Sexes,” played-out 40 years ago to over 30,000 folks at the Houston Astrodome and millions more around the world, and now we are just learning – it was all a setup.. And it reason it was set up is something right out of a movie.. Not that movie, that other movie..

Riggs got beat by King that day, but more importantly, he got beat by a woman.. A loss that would (to this day,) send TV ratings for women’s tennis through the roof.. But now a report is surfacing saying that the entire match was a setup, as in, the outcome was predetermined – by none-other-than – wait for it, Bobby Riggs himself – in conjunction with the MOB!

Turns out, Riggs owed the mafia some serious cash and took the match to settle the debt.. It was either that or some broken kneecaps, which would not be a good punishment, especially for a tennis player. The fact is, Riggs made it look good, but he lost on purpose. 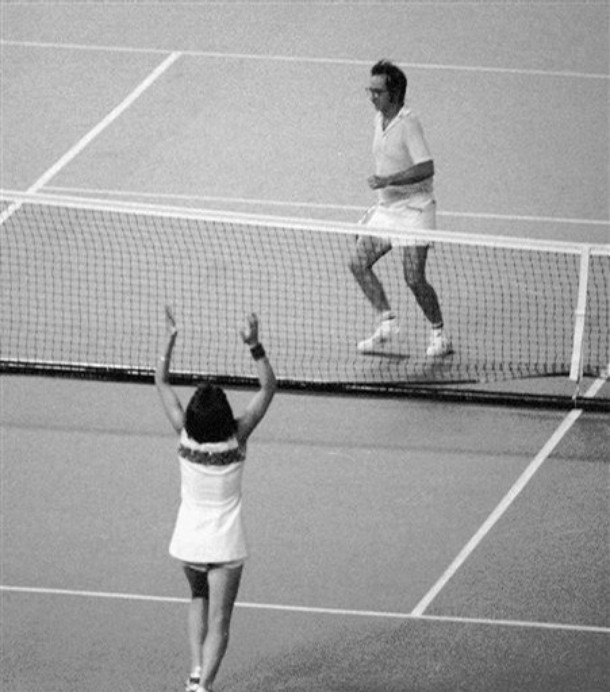 ESPN “Outside the Lines” report says the whole match was fixed because Riggs owed mobsters more than $100,000 and threw the match to erase the debt. Hal Shaw, who was an assistant golf pro at a Florida country club, says he overheard two infamous mobsters discussing Riggs months before the legendary match.

“They brought up the name of Bobby Riggs, and Riggs assured him that he would go in the tank, and he’ll make it look and appear that he’s trying his best but Billie Jean King was just overwhelming him,” Shaw told “Outside the Lines.”

“I looked in his eyes, I heard him tell the story multiple times, the details were always the same,” Van Natta said. “I was not going to move forward with this story unless I believed him to be someone who was absolutely credible.”

Riggs is survived by his son who recently said says his father knew people within the mob.

“Did he know mafia guys? Absolutely,” Larry Riggs said. “Is it possible they talked to him about doing it? Possible.”

Another day, another American institution smashed into little, itty-bitty pieces.