Living tech legend, Apple cofounder Steve Wozniak just saw Ashton Kutcher‘s “Jobs,” and he LOVES IT! Just kidding.. The techy all-star said the flick was “Not good,” enough.. As in, see it only if you’re in – Pasadena or stuck on a plane.. 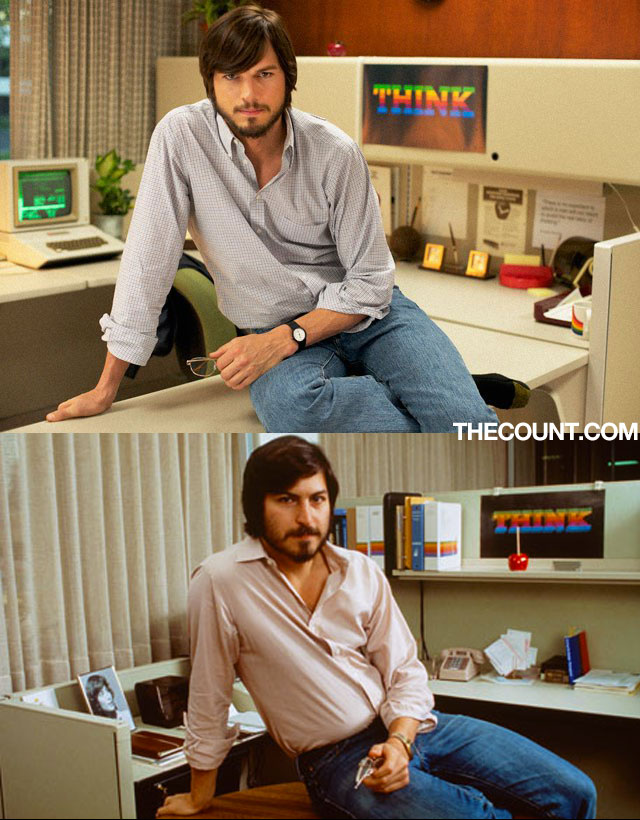 “I saw ‘Jobs’ tonight. I thought the acting throughout was good,” Wozniak wrote in a blog post for Gizmodo. “I was attentive and entertained but not greatly enough to recommend the movie.” 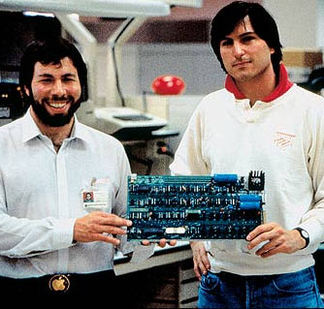 I know I’d look like a big dummy if I said that I felt a little sorry for Kutcher.. So I won’t say it, I’ll just feel it..