A 12-year-old California boy living with his mother, concocted a plan so elaborate, he was able to fool countless law-enforcement agencies into committing huge amounts of resources to the aid of Ashton Kutcher and Justin Bieber, just to name a few. 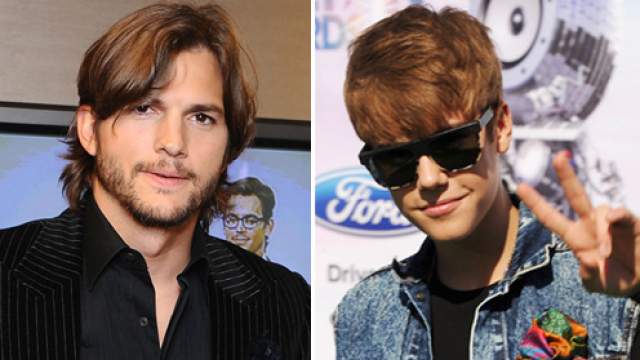 Now that this kid has been arrested, more is being revealed about his home life, and it seems to be somewhat similar to that of the home life of school shooter Adam Lanza.

It’s been reported that the boy was a loner who refused to go to school, sitting in a locked and darkened room, playing you guessed it, violent computer games… OH! And swatting celebrities in his spare time.

The mere child was able to fool law enforcement into deploying huge assets, over and over — for eight months.

So was this kid really on his way to being another Adam Lanza or is he just the little boy who cried wolf?