A Pennsylvania man is is claiming Bigfoot damaged his 1973 Winnebago while he was traveling in a remote area.

Cops said the man filed a report stating that taillights and windows on the RV had been smashed by none other than the illusive Sasquatch. 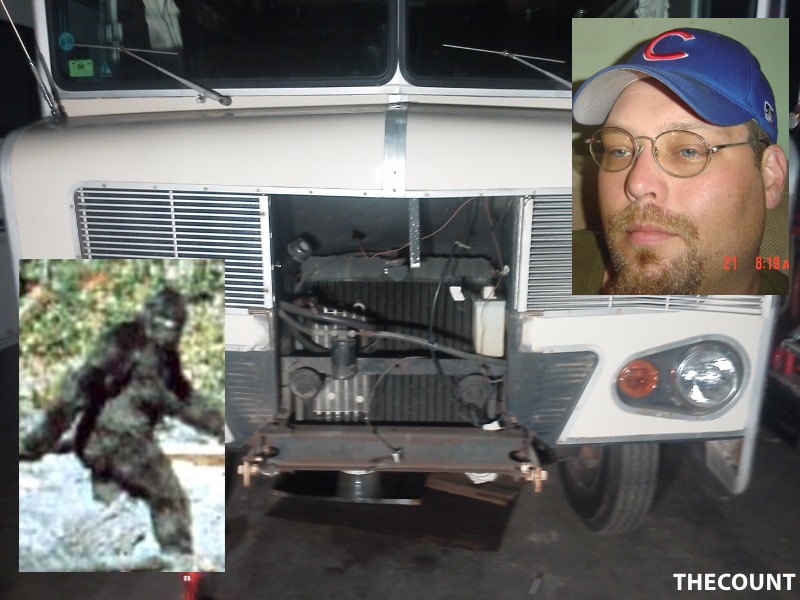 John Reed, 39, told cops that a large, brown, hunched-over Bigfoot began throwing rocks at him after his discovered the animal dismantling his motorhome.

Reed pulled over to rest on his way home from Lykens, a borough in Dauphin County when suddenly an ape-like creature attacked his vehicle and began throwing rocks at the classic Winnebago, apparently in an effort to avoid capture, state troopers concluded.

This is not Reed’s first run-in with the big hairy monster, he witnessed the beast in the area on several occasions and is now studying them.

Police are calling it an incident of criminal mischief.