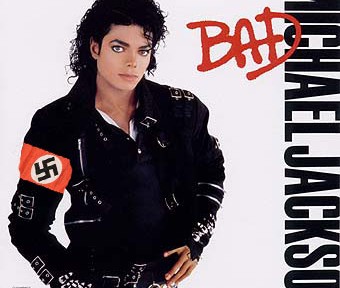 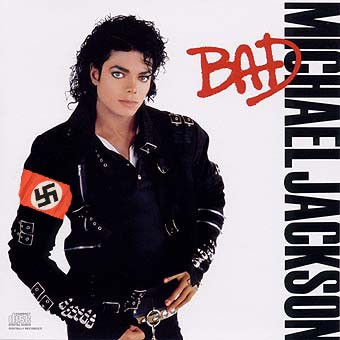 A video distributer who supplied Michael Jackson with his home entertainment in the form of VHS movies is revealing what was on MJ’s daily movie menu. Some of Michael’s viewing pleasures included Judy Garland TV Specials and dramas depicting troubled male youths, those selections may not surprise most, however what is surprising is MJ’s lust for Nazi documentaries. Some of the Hitler fun romps included titles such as “Hitler’s Children,” “Nazis — Of Pure Blood” and “Oasis of the Zombies”

In the 1990s Norman Scherer owned the video sales company that landed an account to fill big orders for a “famous” client. The middle-man in the deal demanded Scherer be discreet. Scott Schaffer, who was Jackson’s personal assistant and the one in charge of locating the video tapes confirmed the client was Jackson, “He had a really good collection,” Schaffer told The NY Post, “I knew what [Jackson] wanted.”