Michael Jackson was addicted to powerful drugs for at least 12 years including Propofol. MJ used the powerful narcotic to help him sleep through the night..

Debbie Rowe is to reveal the sad details to the jury today. 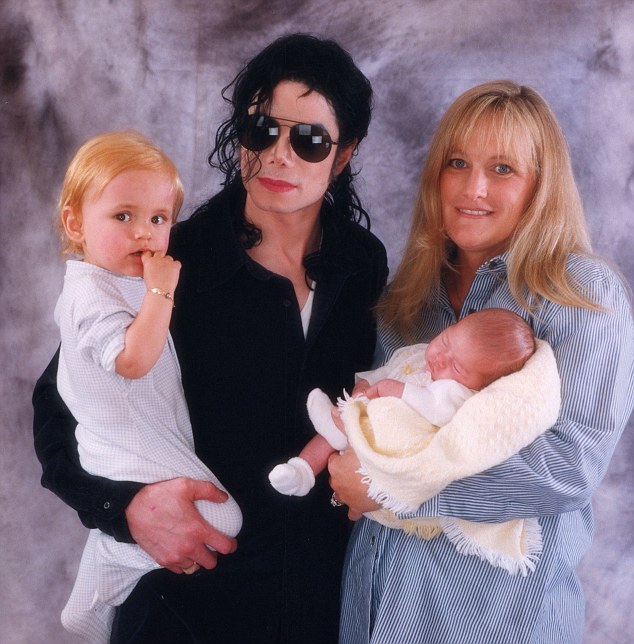 … in 1997 doctors administered Diprivan (a form of Propofol) to Michael in a Munich, Germany hotel room. We’re told Rowe will say the drug was administered specifically so Michael could sleep. There was a full medical staff present and MJ slept under the influence of the drug for 8 hours. This occurred on 2 days, either consecutive or 1 day apart.

The testimony is significant because AEG is trying to show MJ was the master of his own fate and had misused Propofol for years.

Rowe admitted to injecting Michael in the buttocks with Demerol and Vistaril several times while she worked for Dr. Arnold Klein — MJ’s closest doctor and confidante. Rowe had no idea in the last months of MJ’s life Klein injected the singer with Demerol scores of times.

Rowe wants to tell the jury … when the “This Is It” tour was announced and she heard the breakneck concert schedule, she told her shrink, “They’re [AEG] gonna kill him.”

When will this chapter come to an end? Michael’s gone folks!