HONOLULU –   Paranoid much? Face it, celebrities need their privacy more than you, especially celebrities like Steven Tyler! Hey you would need your privacy too – if you did $6 million in cocaine! Never fear drug fueled curtains drawn, paranoid Tyler! The government to here to protect you! 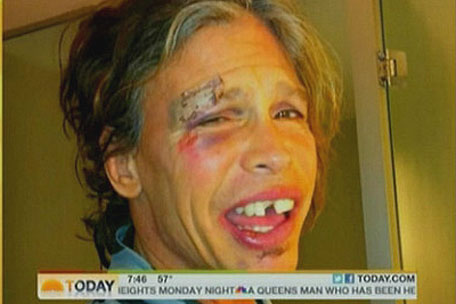 The Hawaii state Senate passed the so-called Steven Tyler Act Tuesday, a bill that seeks to protect celebrities from overeager paparazzi by creating a civil violation if people take unwanted photos or videos of others in their private moments. 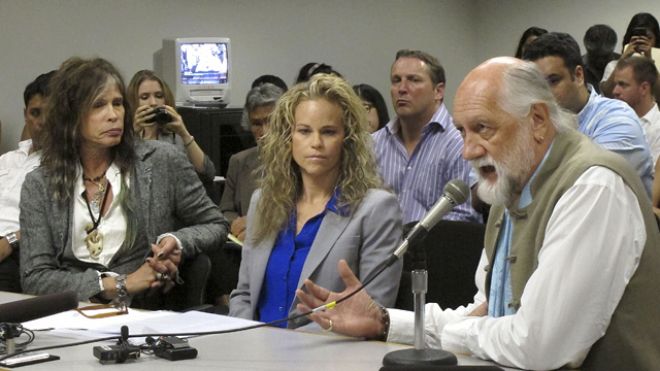 The Aerosmith frontman from Massachusetts asked Sen. Kalani English to sponsor the legislation after unwanted photos were taken of him and his girlfriend last December and published in a national magazine, causing family drama.

Tyler owns a multimillion dollar home in Maui, which is part of English’s district. English said the proposal could help increase celebrity tourism in Hawaii.

Twenty-three of the state’s 25 Senate members voted in favor of the bill, which now goes to the House for consideration.

Sen. Sam Slom, the body’s only Republican, opposed the measure.

“We have been the butt of many editorials and jokes across the country for this proposed legislation,” he said.

Slom said senators had fun with the bill, but Hawaii has adequate laws protecting privacy and this proposal is an attack on rights guaranteed by the First Amendment of the U.S. Constitution.

“My final remarks to Steven Tyler as he sang so eloquently are, `Dream on, dream on,”‘ Slom joked.

Besides Tyler, other celebrities have supported the bill, including Britney Spears, Mick Fleetwood and the Osborne family.

They say intrusive paparazzi make it difficult to enjoy simple activities with family and friends.

The Senate Judiciary Committee responded to criticism of the measure’s vague language by replacing the original version with the text of an existing California anti-paparazzi statute.

“It’s better, but it doesn’t change its fatal flaws,” he said. The measure’s language is still ambiguous and it is unnecessary, given Hawaii’s existing laws, Portnoy said.

“Our only chance to get some sanity into this is in the House,” he said. foxnews