TEPCO officials at the Fukushima nuclear plant are monitoring a spent fuel rod cooling system malfunction that water has since has been shut off to after a powerful earthquake struck the area.

Several tsunami waves are reportedly striking the area including the already damaged plant. Emergency sirens could be heard wailing in the affected area. END_OF_DOCUMENT_TOKEN_TO_BE_REPLACED

A powerful 7.3 earthquake has struck near Fukushima Japan.

No immediate reports of damage or injuries have been reported. Fukushima radiation hits San Francisco? If you trust a little item known as a geiger counter, the answer may be yes.. 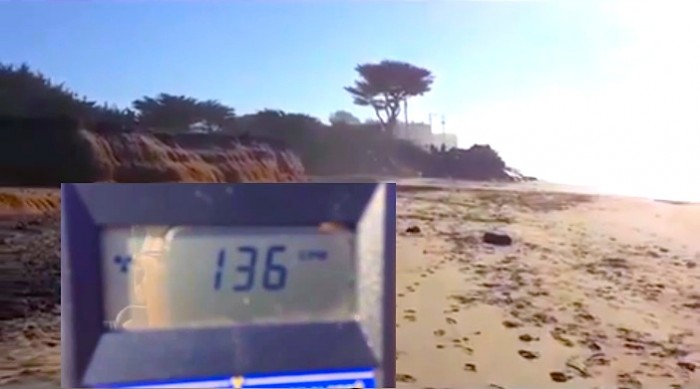 END_OF_DOCUMENT_TOKEN_TO_BE_REPLACED

Seaweed gathered in So. California tested positive for radiation and it’s all thanks to the meltdown at Fukushima, Japan.

Researchers at Cal State Long Beach are saying in a study that a wave of radioactivity traveled from Japan and made its way to the golden coast of California in the one year since the devastating earthquake and resulting tsunami.

California researchers weren’t even testing for the deadly isotope iodine 131 released from Fukushima but they found it anyway along with cesium 137 suggesting levels in the seaweed were terribly high.

“Radioactivity is taken up by the kelp and anything that feeds on the kelp will be exposed to this also,” the study confirmed, “Even though we detected low levels, it still got into the environment.”

The levels are significantly higher than measurements found in British Columbia, Canada, and northern Washington state following the Chernobyl disaster in 1986, which sheds light on the amount of radiation actually released from Fukushima.

The study noted that because samples were only measured the surface of the seaweed, a fair conclusion would gauge ten times as much radioactive material in the ocean. 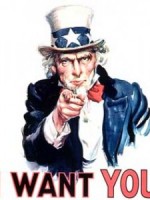 Wow, you just have to be a living person and own a passport for the job! I don’t think you even have to have a brain, because if you did, you surely wouldn’t step foot near this deadly meltdown! But seriously, these guys are heros for taking on this suicide mission. Hats off to you!
END_OF_DOCUMENT_TOKEN_TO_BE_REPLACED

There are only three like it in the world and the United States government happen to have one. The world’s largest concret pump was removed from a government installation and is now headed for the doomed Fukushima nuclear power plant in Japan.

The pump weighs in a whopping 190,000 pounds and is made in Germany by Putzmeister. The beast of a machine has a 70-meter boom that is remote controlled which should make it ideal for the highly radioactive terrain.

The donation of the pump is a strong indicator that it’s game over for trying to cool the failed reactors and the only option left is to entomb the mess in concrete in the same way the Chernobyl disaster ended.