Wyche, who was currently living in Pickens County, would have celebrated his 75th birthday on Sunday. 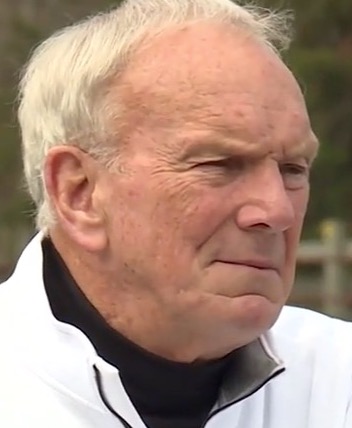 According to local reports, Wyche went into hospice on Dec. 30 and died Thursday morning of melanoma.

Wyche coached the Cincinnati Bengals and Tampa Bay Buccaneers, and is known for introducing the use of the no-huddle offense as a standard offense, reports WYFF.

Wyche was also a Furman quarterback and spent time as a volunteer coach for Pickens High School.

Wyche had a heart transplant in September 2016 after living with cardiomyopathy for 15 years. 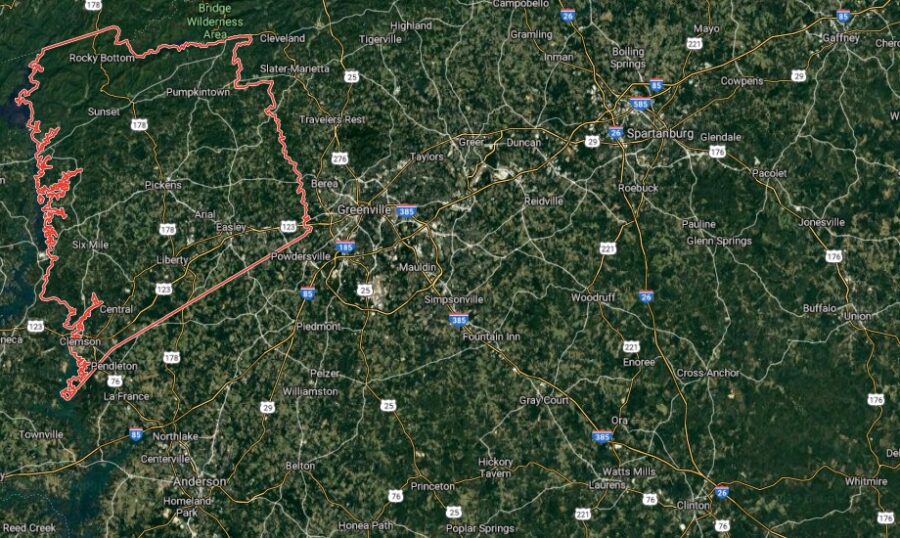