LAS VEGAS, NV. (THECOUNT) — Garrett Ogata, the Las Vegas criminal defense lawyer who promises to represent anyone who gets arrested participating in the upcoming #StormArea51 event, has himself been arrested Friday for DUI in southeast Nevada. 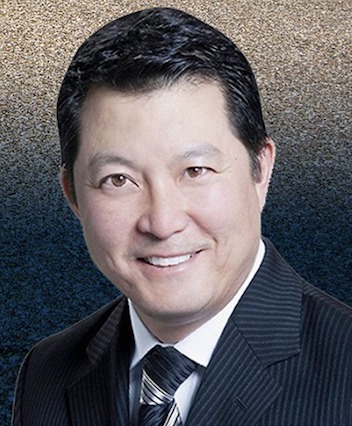 Ogata was arrested Aug. 30 after a crash involving his Aston Martin and a Toyota SUV on eastbound 215 just past the Eastern Avenue exit, according to Fox5LasVegas. 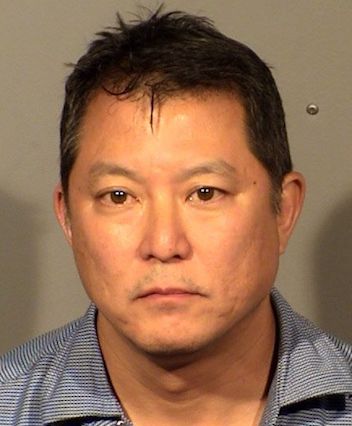 NHP says that around 2:30 a.m., the driver of the Aston Martin, later identified as Ogata, rear-ended the Toyota, causing it to enter the right shoulder and overturn.

Two people in the Toyota were taken to St. Rose Siena Hospital with non life-threatening injuries.

Ogata was arrested on charges of DUI, failure to decrease speed or use due care and driving without a license. 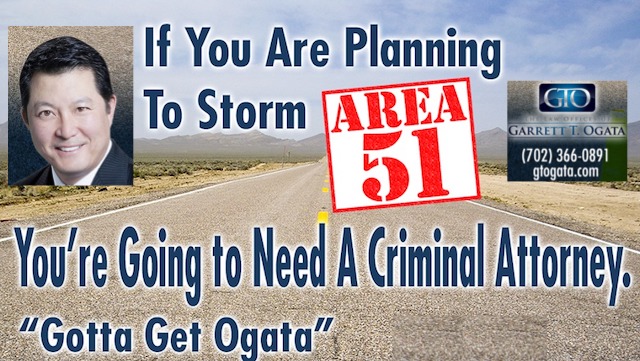 According to court records, Ogata first faced a DUI charge in 2003. Records indicate he agreed to a lesser charge of leaving the scene of an accident in April 2004. Ogata was arrested on a DUI charge again in April 2016, according to court records. Ogata was sentenced in January 2018, agreeing to go to DUI school and to “stay out of trouble.” Court records indicate he completed DUI school in February 2018.

Ogata’s website indicates he “focuses his practice on DUI defense,” along with criminal defense. His website also has a DUI questionnaire for potential clients and a 39-page document titled “The Ogata DUI Guide,” billed as, “A simple and practical guide to understanding Nevada’s DUI laws and the Criminal Justice System.”

A statement on Ogata’s law practice website said, “Our goal, as Las Vegas DUI attorneys, is to get all charges dismissed, an acquittal at trial, or charges reduced to a non-DUI level.”

Ogata’s next court date was set for Oct. 29. 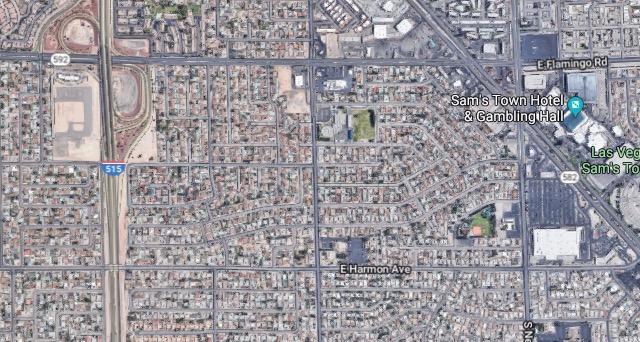