CALLAHAN COUNTY, TX. (THECOUNT) — Casey Dylan Rachal, of Natchitoches, has been identified as the victim in a fatal crash Thursday evening in Callahan County, Texas.

Rachal, 22, was operating a vehicle traveling on Interstate 20 approximately half a mile east of Abilene when a Freightliner towing a trailer slowed down and merged left as the right lane closed. 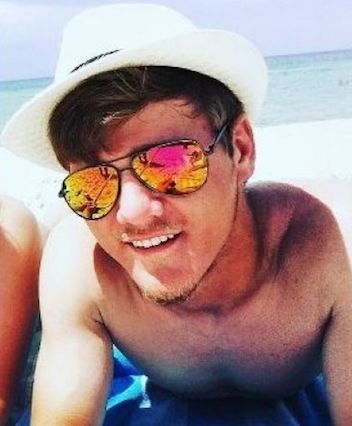 Rachal was unable to control the speed of his 1993 Chevrolet pickup and collided with the rear portion of the travel trailer being towed by the seim-tractor, according to the report.

The crash report states that Rachal was not wearing a seatbelt at the time of the violent crash.

The driver of the Freightliner, 62-year-old Marcus Clyde Humphrey, of Peoria, Ariz., was wearing a seatbelt and was not injured.

DPS says the crash is still under investigation, and that this information is from a preliminary report and may change, be corrected, or added based on the investigators’ findings, reports BigCountryHomepage.