TAMBOV, RU. (THECOUNT) — Russian athlete, Margarita Plavunova has been identified as the woman found dead on the side of the road in the Morshansky District in the Tambov Oblast region of western Russia.

Plavunova, 25, who was not known to have any previous health issues, died while out jogging during a training session. 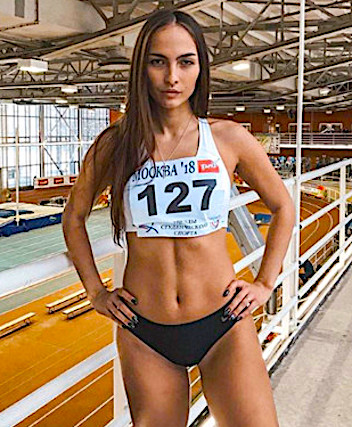 The champion hurdler apparently suffered a cardiac arrest while training, according to the regional athletics federation.

Plavunova reportedly fell into a grassy area while training during a holiday in the region.

She was found by local residents who called paramedics, but they were unable to save her, reports NYPOST on Thursday.

Plavunova, who also worked as a model, was a multiple regional, Central Federal District and All-Russia champion who competed in the national championships.

She participated in both sprinting and hurdles, and was a Russian student champion in the 60-meter hurdles, while also competing in both the 100-meter and 400-meter.

Born in the city of Kostovsk, she had a 14.06 personal best time in the 100-meter hurdles and was a graduate of the sports department at Tomsk State University. 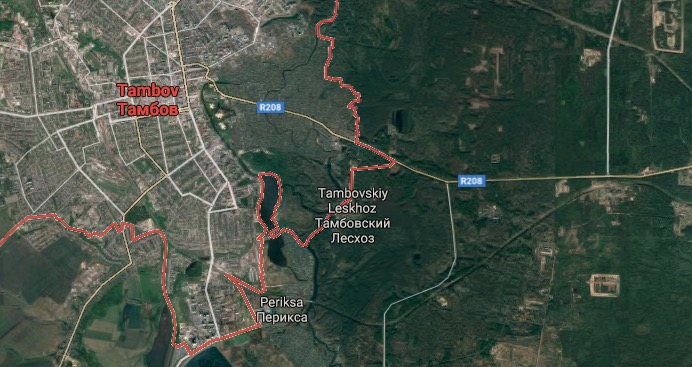 Geo quick facts: Tambov is a city and the administrative center of Tambov Oblast, central Russia, located at the confluence of the Tsna and Studenets Rivers, about 480 kilometers south-southeast of Moscow. Population: 304,600 – Wikipedia.