VININGS, GA. (THECOUNT) — Dr. Marsha Edwards, a prominent Atlanta, Georgia, surgeon and community leader, was found dead along with two of her adult children inside a Vinings townhome Wednesday night.

Police say, Edwards, 58, shot and killed her two children, Christopher Edwards, Jr., 24, and Erin Edwards, 20, before turning the gun on herself. 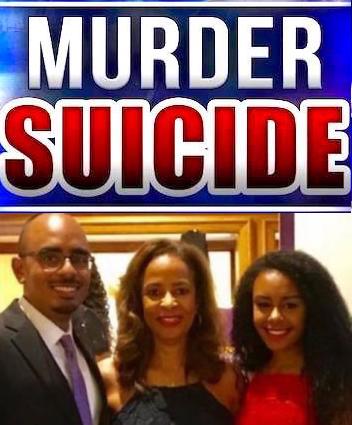 Marsha Edwards’ ex-husband and father of her two children is Dr. Christopher Edwards, a well-known orthopedic surgeon and the chairman of the Atlanta Housing Authority. He is the former president of the Georgia Physicians Association, a former vice president of the Grady Hospital Board of Trustees and a former chair of the United Way of Greater Atlanta Health Committee. He also serves as a member of the board of trustees of the Morehouse School of Medicine, according to WSBTV.

According to LinkedIn, Edwards owned a business called MME Enterprises, a surgical and medical equipment supplier.

Christopher Edwards for the City of Atlanta as the Digital Content Manager for the Executive Office of Entertainment. He graduated from Elon University.

Erin Edwards graduated from Woodward Academy in 2017 and was a student at Boston University. She interned in the digital department at NBC New York over the summer. Before that, she interned in the Mayor’s Office of Communications. 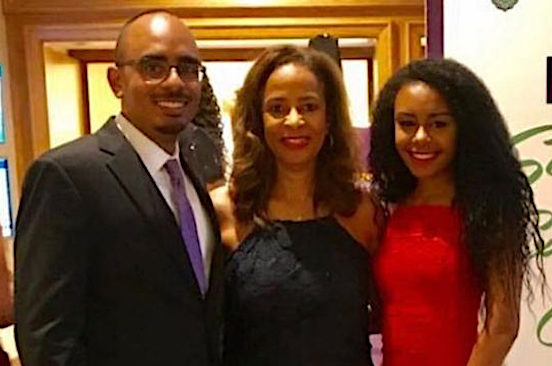 “Derek and I join the greater Atlanta community in mourning the loss of three members of the beloved Edwards family. Chris and Erin were beautiful, vibrant, and brilliant young adults, whom we had the pleasure of knowing their entire lives. They filled the lives of all who met them with joy, compassion, and kindness. May the peace of God, that surpasses all understanding, be with the Edwards family and all who had the honor to have known them.”

Erin Edwards and her mother had just returned from a trip abroad together days before the shooting. 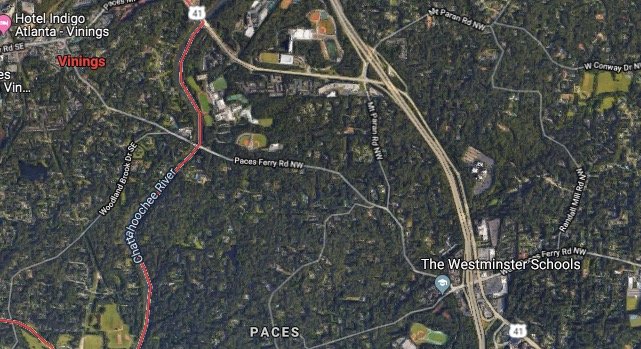 Geo quick facts: Vinings is a census-designated place in Cobb County, Georgia, United States, just across the Chattahoochee River from Atlanta. As of the 2010 census, the CDP had a total population of 9,734 – Wikipedia.