David Koch cause of death live net worth

NEW YORK, NY. (THECOUNT) — David Koch, the billionaire industrialist and conservative activist, has reportedly passed away, according to Friday reports. 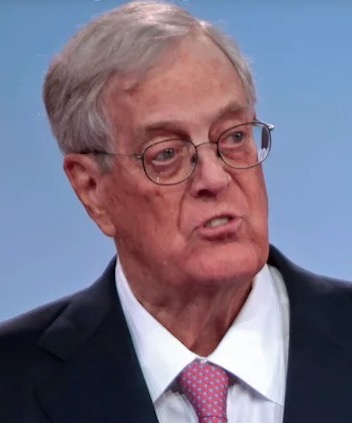 Koch took over as president of Koch Engineering in 1979, and became co-owner of Koch Industries four years later with his older brother, Charles Koch, reports RawStory.

He was ranked the 11th-wealthiest person in the world upon his retirement, with an estimated net worth of $51 billion, and both he and his brother donated much of their fortune to conservative political candidates and causes.

Koch was diagnosed with prostate cancer in 1992, and he also donated significant sums to medical research, as well as museums, theaters and other artistic endeavors.